According to FINRA Disciplinary actions for October 2015, the following individuals were suspended from FINRA for failing to comply with a FINRA arbitration award or settlement agreement pursuant to FINRA rules:

According to FINRA Disciplinary actions for October 2015, the following individuals were suspended from FINRA and cannot currently work for a FINRA brokerage firm for failing to provide FINRA with information it requested or to keep information current with FINRA pursuant to FINRA rules:

According to FINRA Teutonico failed to observe high standards of commercial honor. 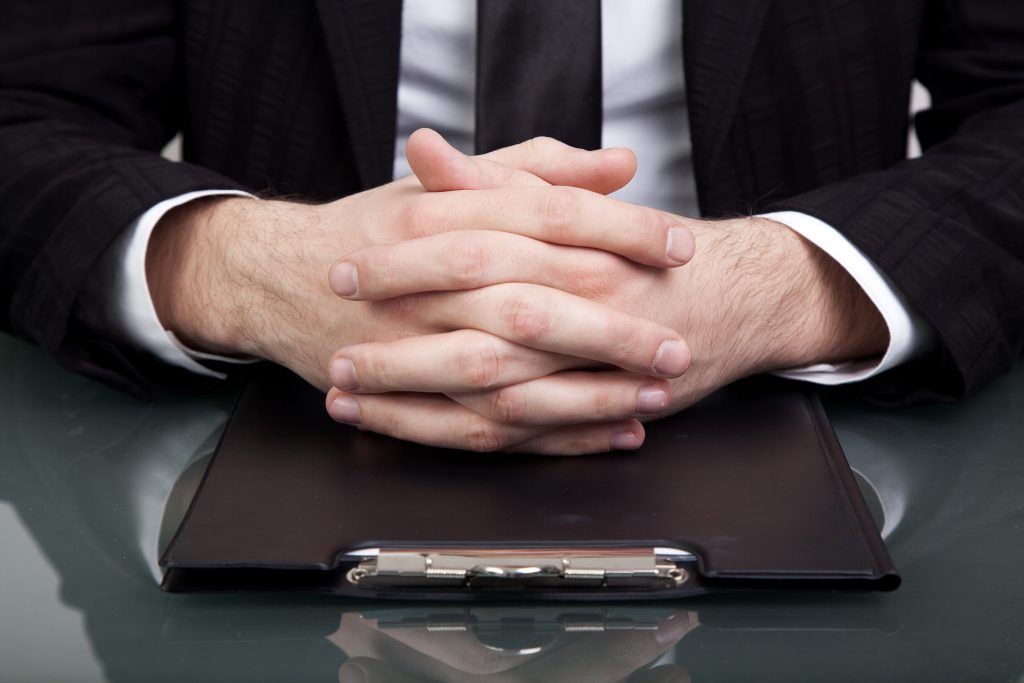 According to the Financial Industry Regulatory Authority (FINRA) Broker Check website, broker Patrick Teutonico is once again in the spotlight. Over the course of 17 years in the securities industry, Teutonico has 10 disclosures to report.

To provide some background, brokers are required by FINRA – known as the industry watchdog – to disclose different types of events, from customer complaints to IRS tax liens, judgments and even criminal matters. As such, Teutonico has 10 on his record, many of which involve allegations of unsuitable and unauthorized transactions. According to InvestmentNews, only about 12% of financial advisors have any type of disclosure event on their records. Therefore, it would seem the number of disclosures by Teutonico is relatively high.

END_OF_DOCUMENT_TOKEN_TO_BE_REPLACED

Silver Law Group settles a Class Action Complaint on behalf of a group of investors which generally alleged Regions Bank assisted U.S. Pension Trust Corp (“USPT”) in the sale of unregistered securities and failed to properly disclose the high fees and costs of the program. Plaintiffs pursued a class action because many investors were located internationally and a class action was an appropriate vehicle to pursue damages.  The SEC had previously charged USPT with violating the federal securities laws and entered judgment against USPT in September 2010.  Plaintiffs alleged Defendants violated the Florida Securities and Investor Protection Act and aided and abetted the unregistered sale of securities, amongst other claims.

The victims were primarily from Latin America and over 5,000 investors were identified as potential class members.  A United States District Court Judge in Miami appointed Silver Law Group and its co-counsel as attorneys to represent the Plaintiffs.  The Plaintiffs further alleged Regions advised USPT on the design and content of marketing materials, had a role in drafting documents, participated in sales conventions and was paid as the trustee on USPT trust accounts.  The class action ultimately settled for approximately $13 million.  The case was reported by the Daily Business Review.

END_OF_DOCUMENT_TOKEN_TO_BE_REPLACED

The Financial Industry Regulatory Authority (FINRA) announced a fine against Merrill Lynch, Pierce, Fenner & Smith, Inc. for $8 million for charging excessive mutual fund sales charges for retirement accounts. FINRA also ordered Merrill Lynch to pay $24.4 million in restitution to damaged customers on top of $64 million Merrill Lynch has already compensated damaged investors. According to the FINRA decision, mutual funds offer several classes of shares, each with different sales charges and fees and many mutual funds waive their initial charges for retirement accounts.  However, Merrill Lynch failed to pass these savings on to the investors.

Merrill Lynch’s retail platform frequently offered such discounts to retirement plan accounts and disclosed those waivers in their prospectuses. However, Merrill Lynch failed to frequently pass these savings on to the investors including retirement accounts.  Accordingly, about 41,000 small business retirement plan accounts, and approximately 6,800 charities and 403(b) retirement accounts available to ministers and employees of public schools, either paid sales charges when purchasing Class A shares, or purchased other share classes that unnecessarily subjected them to higher ongoing fees and expenses. Incredibly, in 2006, Merrill Lynch learned its small business retirement plan customers were overpaying, but continued to sell them more costly shares and failed to report the issue to FINRA for more than five years.

If you believe your portfolio was improperly managed or was charged excessive fees or costs, Silver Law Group will analyze your portfolio at no charge.   Additionally, if you have questions about your legal rights, or have been the victim of investment fraud, please contact Scott Silver of the Silver Law Group for a free consultation at ssilver@silverlaw.com or Toll Free at (800) 975-4345.

END_OF_DOCUMENT_TOKEN_TO_BE_REPLACED

The SEC alleges that Bekkedam, through Ballamor, solicited his clients and other prospective investors to invest $100 million into the Banyon Income Fund (“Banyon Fund’”), an enormous hedge fund that primarily financed Rothstein’s Ponzi-scheme operations.  The Banyon Fund was created by Bekkedam and Rothstein investor George Levin to solicit additional funds for Rothstein and, the SEC alleges, bolster Ballamor’s business and protect Levin’s multi-million dollar investments with Rothstein.

In seeking disgorgement and civil penalties against Bekkedam, the SEC details allegations of Bekkedam’s material misstatements and omissions to his customers in connection with the Banyon Fund, as well as misrepresentations about his dealings with George Levin, which the SEC alleges were quid pro quo for Bekkedam’s securing investments in the Banyon Fund.  The SEC also alleges numerous securities law violations.