Mohamed Racheed Yassin (CRD #1673281) is a previously registered broker and investment advisor whose last employer was National Securities Corporation (CRD #7569) of Westbury, NY. His previous employers include Morgan Stanley (CRD #149777) of Garden City, NY, UBS Financial Services Inc. (CRD #8174) of Uniondale, NY and Prudential Securities Incorporated (CRD #7471) of New York, NY. He has been in the industry since 1990. 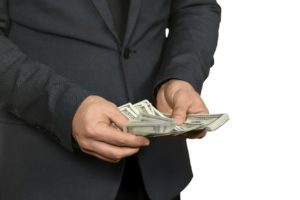 Yassin is the subject of two FINRA disciplinary actions. The first, filed on 10/29/2018, suspends Yassin indefinitely for failure to comply with an arbitration award in a case of breach of promissory notes.

The earlier FINRA action on 8/21/2018 bars Yassin from any and all association with a FINRA member after he failed to respond to a request for information. FINRA then barred Yassin indefinitely from affiliation with any FINRA member effective 11/26/2018.

END_OF_DOCUMENT_TOKEN_TO_BE_REPLACED

Lopez has two customer disputes in his FINRA record, the first of which was filed on 7/13/2018, alleging “unauthorized, unsuitable and excessive trading regarding the Equity Listed and Equity OTC investments.”  This client requests damages of $5,563,792.00.

The second disclosure, filed on 5/09/2017, has similar allegations of “suitability and excessive trading regarding equity OTC and equity listed investments.”  This client requests damages of $55,855.00.

END_OF_DOCUMENT_TOKEN_TO_BE_REPLACED 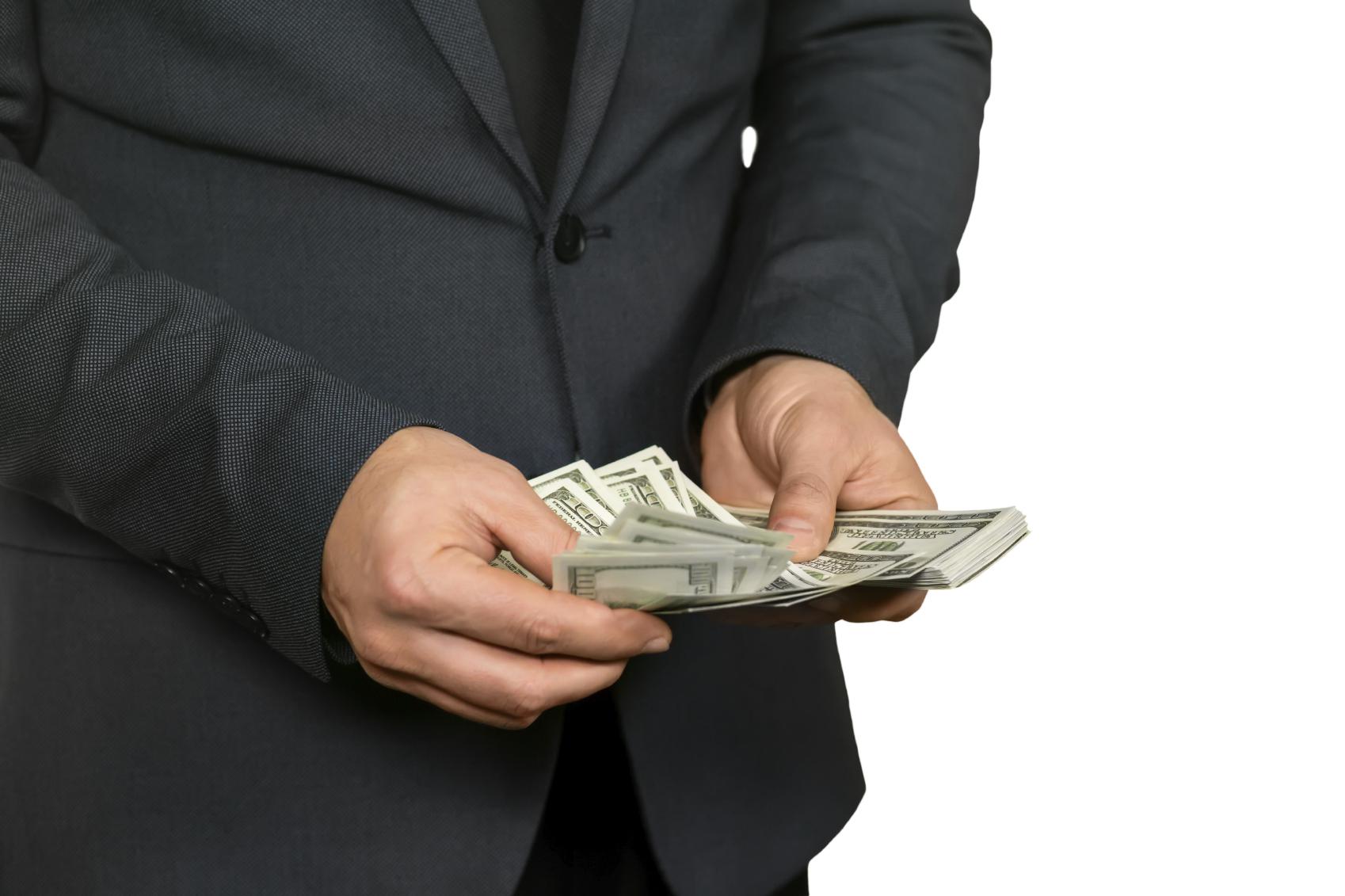 Other allegations include unsuitable investments and unauthorized trading.

In the securities industry for 28 years, New York broker David J. Sullivan is the subject of yet another customer complaint against his behavior as a securities broker.

This most recent complaint alleges that on or about September 2011 through approximately December 2014, while associated with J.P. Morgan, Sullivan effected numerous transactions in three accounts of a customer without obtaining prior written authorization from the customer and without J.P. Morgan having accepted the accounts as discretionary.