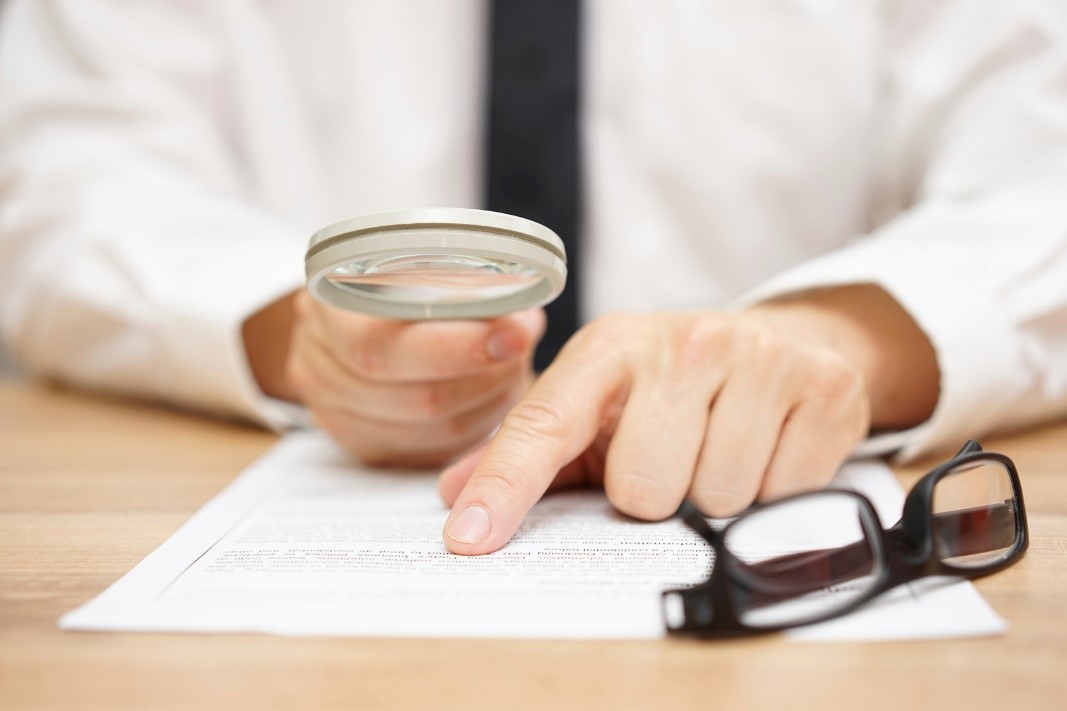 Frauds can go undetected for years, so what can investors do to prevent, identify, and address this growing issue?

In a financial environment where a uniform fiduciary standard for brokers doesn’t yet exist, it pays for clients to be constantly vigilant for signs of stockbroker and investment fraud. Even when brokers are legally required to act in your best interest, it is still in your best interest to confirm that they are. Sometimes it can take years to detect a problem, so what can you do to spot fraud? How can you confirm that a fraud has occurred? And what do you do when the worst has happened to you?

END_OF_DOCUMENT_TOKEN_TO_BE_REPLACED

On March 10, 2016, the Securities and Exchange Commission (“SEC”) filed a complaint against Aequitas and its various subsidiaries. The complaint’s most damning allegations include Aequitas defrauded over 1,500 investors nationwide between Jan. 2014 and Jan. 2016 of more than $350 million as a last-ditch effort to raise funds to save it from complete financial collapse.  This “Ponzi-like” scheme defrauded investors while the most senior executives used the investments to fund their lucrative salaries and extravagant company perks, according to the complaint.

According to news reports, numerous RIAs have been connected with the fraudulent Aequitas, including:

END_OF_DOCUMENT_TOKEN_TO_BE_REPLACED 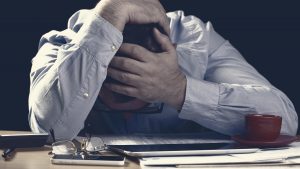 After termination from employment with Morgan Stanley in 2014 following allegations surrounding his status as an executor and beneficiary in a client’s estate and his use of discretion in several client accounts, broker Justin Amaral has been permanently barred from the securities industry by FINRA.

According to Amaral’s BrokerCheck record, as of June 2015 the Boston-based broker’s 12 years in the securities industry has ended as a result of his failure to appear for an on-the-record testimony requested by FINRA during the course of an investigation. The requested testimony may be related to the reasons Morgan Stanley terminated Amaral’s employment.

END_OF_DOCUMENT_TOKEN_TO_BE_REPLACED

Tips on how how to be alert so you do not fall victim to an investment scheme.

The old adage “don’t believe everything you hear or read” rings true in the case of a recent Securities Exchange Commission (SEC) Investor Alert. This particular alert warns investors about financial professionals that may misrepresent their backgrounds and professional experience to lure investors into investment schemes.

END_OF_DOCUMENT_TOKEN_TO_BE_REPLACED

Silver Law Group settles a Class Action Complaint on behalf of a group of investors which generally alleged Regions Bank assisted U.S. Pension Trust Corp (“USPT”) in the sale of unregistered securities and failed to properly disclose the high fees and costs of the program. Plaintiffs pursued a class action because many investors were located internationally and a class action was an appropriate vehicle to pursue damages.  The SEC had previously charged USPT with violating the federal securities laws and entered judgment against USPT in September 2010.  Plaintiffs alleged Defendants violated the Florida Securities and Investor Protection Act and aided and abetted the unregistered sale of securities, amongst other claims.

The victims were primarily from Latin America and over 5,000 investors were identified as potential class members.  A United States District Court Judge in Miami appointed Silver Law Group and its co-counsel as attorneys to represent the Plaintiffs.  The Plaintiffs further alleged Regions advised USPT on the design and content of marketing materials, had a role in drafting documents, participated in sales conventions and was paid as the trustee on USPT trust accounts.  The class action ultimately settled for approximately $13 million.  The case was reported by the Daily Business Review.

END_OF_DOCUMENT_TOKEN_TO_BE_REPLACED
Free Consultation
Fill out this form to discuss your case with one of our experienced securities arbitration attorneys.
Topics