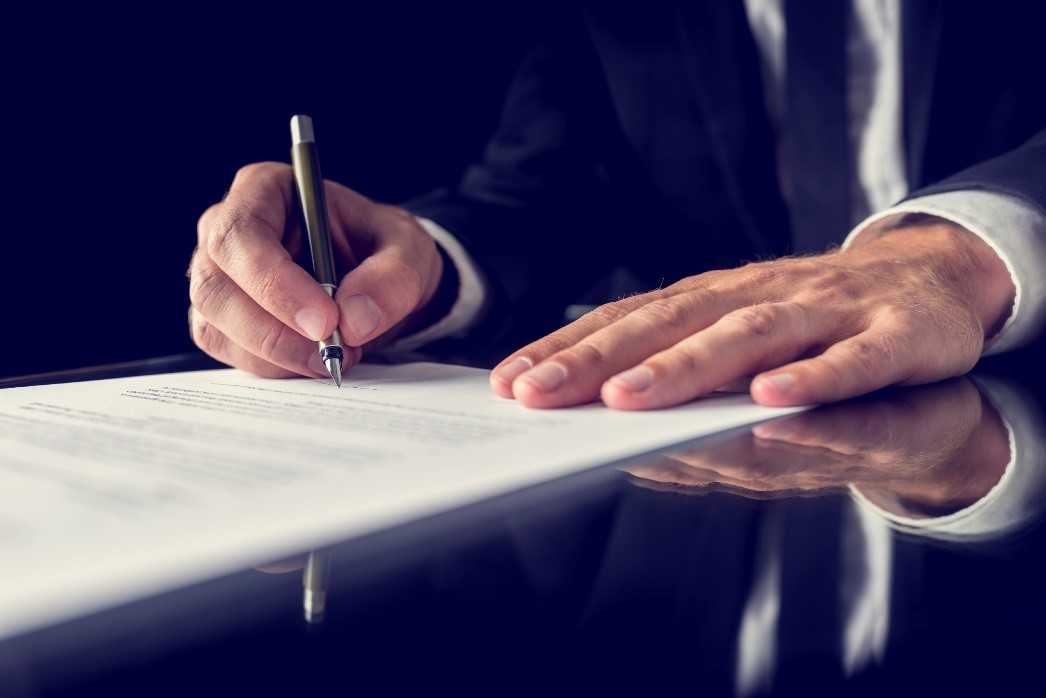 Alleged misrepresentation of REITs and BDCs by Purshe Kaplan Sterling Investments and Gopi Vungarala to their client, a Native American Tribe, lead to exorbitant commissions to the detriment of the tribe

Purshe Kaplan Sterling Investments and their licensed broker Gopi Vungarala have been named respondents in an FINRA compliant that alleges numerous violations of the securities commission.

A registered and licensed broker for eleven years, Gopi Vungarala is under investigation for repeatedly lying about investments and commissions to his client, a Native American Tribe, for more than three years. According to his BrokerCheck report, Vungarala, as the tribes registered representative and treasury investment manager, convinced his client to invest hundreds of millions of dollars in non-traded REITs and business development companies without revealing that he and his firm received commissions on the sales or that these sales were eligible for volume discounts. Instead, it is alleged that Vungarala kept those discounts in the form of commissions for himself and the firm.