Silver Law Group is one of New York City’s top law firms for representing investors in securities and FINRA arbitration claims. Our attorneys have years of experience and are admitted to practice in Florida and New York representing investors nationwide. If you need a speaker on securities and investment fraud matters, please contact Scott Silver at ssilver@silverlaw.com  and visit us at www.silverlaw.com.

On December 8, 2017, the University of Miami School of Law held its annual class action forum.  Of particular interest was hot topics in class action and mass torts plus a keynote speech from the attorney representing many NFL players in litigation relating to concussions.

Scott Silver is a 1996 graduate of Miami Law School and an active member of the Law School alumni program.  In 2016, Silver Law Group was instrumental in helping the University of Miami Investor Rights Clinic receive a $107,000 Cy Pres Award from one of our class actions relating to the U.S. Pension Trust Corp. fraud which resulted in a substantial recovery for our clients.

The Investor Rights Clinic is an important program which teaches students about securities arbitration while helping investors, who may not be able to find counsel, pursue FINRA arbitration claims for securities and investment fraud.  Scott Silver is a frequent lecturer at investor rights clinics around the country including University of Miami and Albany Law School in New York.

END_OF_DOCUMENT_TOKEN_TO_BE_REPLACED

According to Zimmerman’s FINRA BrokerCheck report, Zimmerman is the subject of seven (7) disclosures.  Out of the seven disclosures, Zimmerman has had three (3) settled on his behalf and one (1) in which a FINRA arbitration panel found in favor of the claimants.

In 2010, multiple claimants alleged Zimmerman excessively traded their accounts in unsuitable transactions, and the FINRA arbitration panel awarded over $387,000 to the claimants.

END_OF_DOCUMENT_TOKEN_TO_BE_REPLACED

Barr was most recently employed by Raymond James & Associates (CRD# 705), but most of his trouble involves his prior firm, Deutsche Bank Securities Inc. (CRD# 2525).

In May 2014, Deutsche Bank discharged Barr after the he allegedly admitted exercising discretion in non-discretionary accounts.

END_OF_DOCUMENT_TOKEN_TO_BE_REPLACED

The Silver Law Group has filed an arbitration claim before FINRA on behalf of two Florida teachers alleging, among other things, that financial advisor Curtis Milakovich (CRD# 5471527) churned their accounts while two national broker/dealers turned a blind eye.

The claim also alleges that the two national broker/dealers did not follow adequate policies and procedures to address the misconduct and failed to follow up on the red flags that would have alerted them to the misconduct being perpetrated on the clients who lost significant portions of their retirement savings.  At times, Milakovich operated as Aspire Wealth Management.

END_OF_DOCUMENT_TOKEN_TO_BE_REPLACED 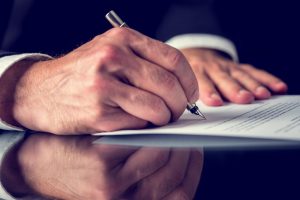 According to Law360.com, the claimants alleged that the bank committed fraud relating to closed-end funds and muni bonds, and how the bank used those investments as collateral to borrow funds through lines of credit. Included in the complaint were allegations of breach of fiduciary duty, negligence and breach of contract against UBS.

END_OF_DOCUMENT_TOKEN_TO_BE_REPLACED 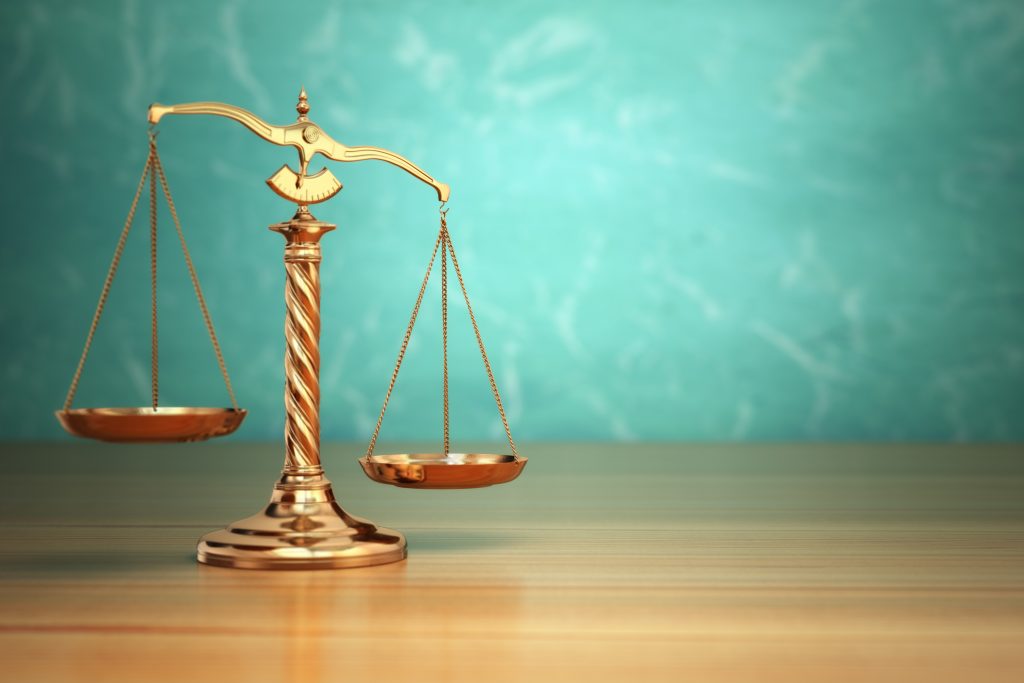 According to the FINRA BrokerCheck website, both Thomas H. Caniford and Andrew M. Carter were terminated earlier this year from the firm for what seem to be fairly similar reasons.

END_OF_DOCUMENT_TOKEN_TO_BE_REPLACED

Morgan Stanley has found itself on the wrong end of a Florida FINRA arbitration for claimed damages of $400 million. Lynnda Speer, the widow of Home Shopping Network (HSN) co-founder Roy M. Speer, filed the claim against Morgan Stanley and one of its branch managers and investment advisers. Due to its size, the firm acknowledged the claim in a disclosure in its annual financial report filed with the Securities and Exchange Commission (SEC) in March.

In addition to being the widow of Mr. Speer, Ms. Speer is the personal representative of his estate. In her claim, filed with the Financial Industry Regulatory Authority (FINRA), she alleges excessive trading, negligent supervision, and unjust enrichment. According to a SEC filing, the claims also include that Morgan Stanley and the adviser, working out of Palm Harbor, Florida, engaged in the unauthorized use of discretion and abused their fiduciary duty.

After helping to create the popular HSN, it was estimated by Forbes that Mr. Speer was worth $775 million in 2002. Before passing away in 2012, Mr. Speer suffered from “significant diminished capacity” during the later years of his life. It is alleged that during the final five years of his life, his adviser, Ami Forte, and the firm conducted roughly 12,000 unauthorized trades, which generated around $40 million in commissions. Also named in the suit is the Morgan Stanley branch manager, Terry McCoy.

END_OF_DOCUMENT_TOKEN_TO_BE_REPLACED

The Silver Law Group has filed a securities arbitration claim before the Financial Industry Regulatory Authority (“FINRA”) on behalf of a family and a family business from South America alleging, among other things, that Dawson James failed to properly supervise one of its registered representatives, permitted an unsuitable investment strategy to be utilized and permitted the family’s investment accounts to be excessively traded for the purposes of generating huge commissions for itself and its registered representatives while wiping out most of their customers’ investment capital in a very short period of time.

Dawson James Securities markets itself as a full service investment firm specializing in complex healthcare, biotechnology, technology, and clean-tech sectors.  Headquartered in Boca Raton, Florida, the firm has been in operation since 2002.  Dawson James has been the subject of several regulatory investigations, some which resulted in disciplinary actions by regulators.  For example, FINRA recently censured and fined Dawson James $75,000 for failing to provide adequate supervisory procedures.  FINRA found that during the review period the firm failed to investigate numerous “red flags” relating to the activities of one registered representative.  Dawson James also failed to enforce its written supervisory procedures which specified that all electronic correspondence is reviewed on a daily basis.  The firm has also been the subject of several customer FINRA arbitration claims.

END_OF_DOCUMENT_TOKEN_TO_BE_REPLACED

According to FINRA Disciplinary actions for May 2015, the following individuals were suspended from FINRA for failing to comply with a FINRA arbitration award or settlement agreement pursuant to FINRA rules:

Silver Law Group represents investors in securities and investment fraud cases.  Our lawyers are admitted to practice in New York and Florida and represent investors nationwide to help recover investment losses due to stockbroker misconduct.  If you have any questions about how your account has been handled, call to speak with an experienced securities attorney. Most cases handled on a contingent fee basis meaning that you do not pay legal fees unless we are successful.