Wedbush Securities, Inc. (CRD # 877) is a financial services and investment firm based out of Los Angeles, California. Wedbush currently has three pending regulatory actions against the firm.

One such action was initiated by the Securities & Exchange Commission in March 2018. The SEC alleges that Wedbush failed to reasonably supervise one of its registered representatives who engaged in manipulative trading for several years. The SEC also alleges that the firm learned of the representative’s activity, but did not have the systems in place to properly investigate it. Specifically, the firm received an email detailing the representative’s role in the fraudulent activity and was aware of multiple customer complaints brought against her, among other red flags alerting Wedbush to her conduct.

The New York Stock Exchange also has a pending action against Wedbush initiated in 2017. The NYSE claims that Wedbush failed to supervise the trading activities of its president. FINRA rules require member firms to create and maintain a system “that is reasonably designed to achieve compliance with applicable securities laws and regulations.” FINRA also requires that its members refrain from engaging in fraudulent or deceptive practices with their customers.

END_OF_DOCUMENT_TOKEN_TO_BE_REPLACED

Financial Industry Regulatory Authority (“FINRA”) is the non-governmental organization that regulates stockbrokers and brokerage firms. FINRA rules set out the appropriate conduct for its members.  This includes several rules detailing member firms’ requirement to supervise their brokers and advisers.

FINRA Rule 3110 is the main rule discussing supervision. It requires firms to “establish and maintain a system to supervise the activities of each associated person that is reasonably designed to achieve compliance” with both FINRA rules and state or federal securities laws. FINRA requires these procedures to be in written form. A copy of the procedures must be kept in every location where supervisory activities are conducted.

Once a brokerage firm establishes a supervisory system, it must routinely check that the system works properly. To ensure this, FINRA requires firms to assign a qualified principal to each registered person at the firm. The principal is responsible for supervising the registered person’s actions.

END_OF_DOCUMENT_TOKEN_TO_BE_REPLACED

Wedbush Securities is facing discipline from the SEC, NYSE, and FINRA for a manipulative trading scheme involving its founder, Edward Wedbush. According to a recent article by InvestmentNews.com, however, all three agencies were well aware of problems within Wedbush for many years, but handed down no real, meaningful punishment to the firm. This allowed Mr. Wedbush to continue his scheme for years, hurting many investors along the way.

The complaint filed by the NYSE details a history of Wedbush’s run-ins with the three agencies. In 2015, Wedbush was fined by both the SEC and NYSE for “extensive and widespread supervisory deficiencies,” among other things. Before 2015, the firm “was fined over $2,000,000 by regulators in more than a dozen separate actions involving supervisory failures.”

END_OF_DOCUMENT_TOKEN_TO_BE_REPLACED 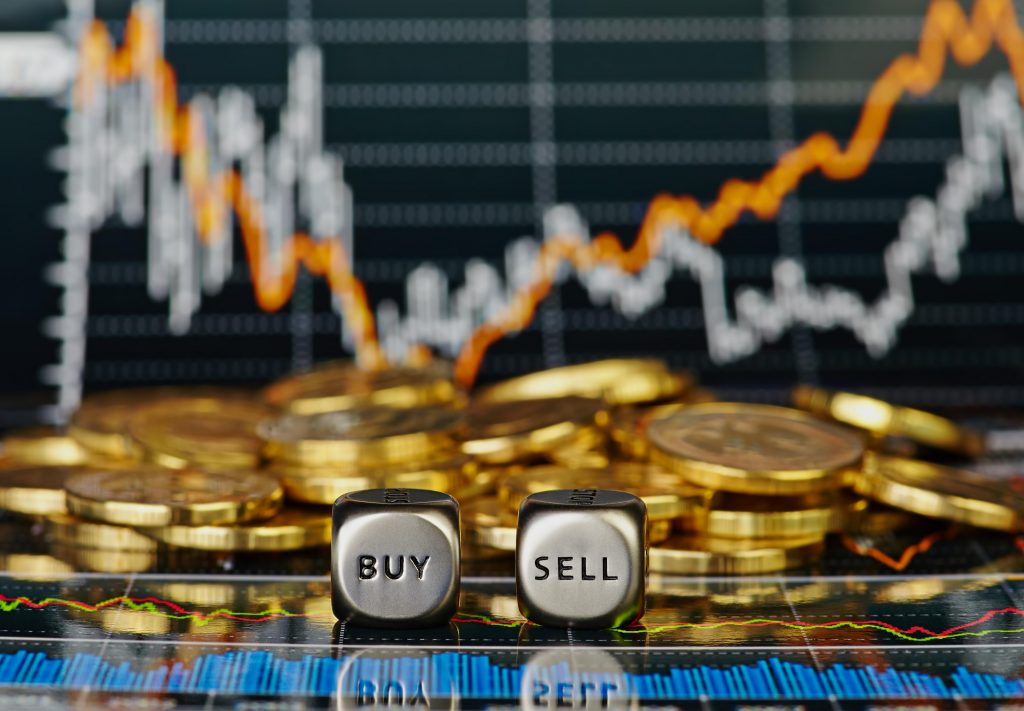 On Thursday, the Securities and Exchange Commission announced settlements in the cases of three Oppenheimer & Co. employees in Boca Raton, Florida. Scott A. Eisler, Arthur M. Lewis and Robert Okin allegedly were involved in the unregistered sale of more than 2.5 billion shares of penny stocks for a customer in 2009 and 2010.

The investigation alleges that Eisler should have conducted an inquiry into the customer’s trading activity, as it raised red flags that could point to illegal activity. According to the SEC, the proceeds from these transactions amounted to about $12 million, with Oppenheimer making more than $588,000 in commissions.

END_OF_DOCUMENT_TOKEN_TO_BE_REPLACED

The Silver Law Group has filed a securities arbitration claim before the Financial Industry Regulatory Authority (“FINRA”) on behalf of a family and a family business from South America alleging, among other things, that Dawson James failed to properly supervise one of its registered representatives, permitted an unsuitable investment strategy to be utilized and permitted the family’s investment accounts to be excessively traded for the purposes of generating huge commissions for itself and its registered representatives while wiping out most of their customers’ investment capital in a very short period of time.

Dawson James Securities markets itself as a full service investment firm specializing in complex healthcare, biotechnology, technology, and clean-tech sectors.  Headquartered in Boca Raton, Florida, the firm has been in operation since 2002.  Dawson James has been the subject of several regulatory investigations, some which resulted in disciplinary actions by regulators.  For example, FINRA recently censured and fined Dawson James $75,000 for failing to provide adequate supervisory procedures.  FINRA found that during the review period the firm failed to investigate numerous “red flags” relating to the activities of one registered representative.  Dawson James also failed to enforce its written supervisory procedures which specified that all electronic correspondence is reviewed on a daily basis.  The firm has also been the subject of several customer FINRA arbitration claims.

END_OF_DOCUMENT_TOKEN_TO_BE_REPLACED

The present charges against Respondents stem from a 2012 examination by the Department, out of which the Department claims to have discovered multiple violations of the Connecticut Uniform Securities Act and FINRA rules.  Notably, the Department alleges that Respondents failed to properly supervise employees with known disciplinary histories, violated an order from the Vermont securities regulator, and failed to completely respond to both the Department’s and FINRA’s requests for information and documents.

In seeking fines and revocation of Respondents’ licenses, the Department cites to Meyers Associates’ history of run-ins with the Department over allegations that it employed unregistered agents, offered and sold unregistered securities, engaged in fraud in connection with the sale of securities, engaged in dishonest and unethical practices, violated FINRA conduct rules, and failed to enforce and maintain adequate supervisory procedures.  FINRA’s BrokerCheck report for Meyers Associates shows 14 final regulatory events, two pending regulatory events, and nine final arbitrations.

END_OF_DOCUMENT_TOKEN_TO_BE_REPLACED

FINRA rules establish the core supervisory system procedures which all broker-dealers must follow to protect investors.  A broker-dealer or other FINRA member may be sanctioned by FINRA for violating these rules and an investor may bring a FINRA arbitration claim against a brokerage firm for failing to properly supervise a financial advisor or for failing to have in place a reasonable supervisory system in compliance with these rules.  Although the systems may be different from one brokerage firm to another, the FINRA code establishes the minimum systems which must be addressed.  FINRA Rule 3110 has been revised to address supervision requirements by all FINRA members.  These rules codify rules addressing written supervisory procedures, designation of supervisory principals and customer complaints.   The rule was published in FINRA Notice to Members 14-10 and can be viewed on FINRA’s website.

LPL Financial, the self-proclaimed “nation’s largest independent broker-dealer” was recently fined $950,000 by securities regulator FINRA for allegedly failing to supervise its brokers that sold alternative investments.  In a letter of Acceptance, Waiver and Consent (“AWC”), signed March 24, 2014, LPL Financial (“LPL”) settled FINRA’s charges that it failed to implement an adequate supervisory system for the sale of alternative investments.

FINRA’s complaint focuses on LPL’s failure to have a suitable system in place to identify and determine whether purchases of alternative investments, such as equipment leasing programs, real estate limited partnerships, hedge funds, and managed futures, caused its customers’ accounts to be unsuitably concentrated in these types of investments.  The allegations further state that LPL’s three-tiered supervisory system had deficiencies at each tier that allowed its customers to become overconcentrated in alternative investments from January 1, 2008 through July 1, 2012.

Alternative investments are complex, high-commission, investments frequently sold by investment banks as an alternative to investing in the stock market.  The Securities and Exchange Commission issued a press release in 2014 to remind financial advisors of the compliance requirements related to the recommendation of alternative investments to investors.  Despite this, few retail investors are advised that alternative investments can be illiquid, speculative, and rife with conflicts of interest.  Unfortunately for investors, the $950,000 fine will not be paid to the victims.  Instead, investors who have been damaged may pursue FINRA arbitration claims to recover damages.