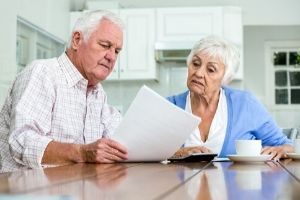 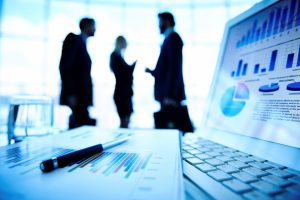 Silver Law Group represents investors in arbitration claims against Securities America, which is a subsidiary of Ladenburg Thalmann. END_OF_DOCUMENT_TOKEN_TO_BE_REPLACED 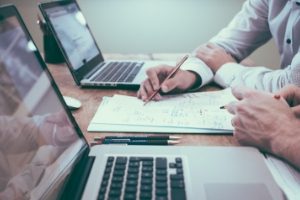 Silver Law Group represents investors in arbitration claims against SagePoint Financial. Our investment fraud law firm is in the Fort Lauderdale area and we can meet with you in person to answer any questions. END_OF_DOCUMENT_TOKEN_TO_BE_REPLACED 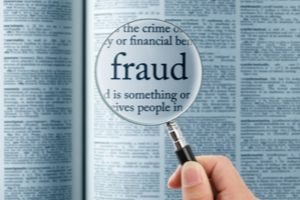 What Is A Variable Annuity?

Variable deferred annuities are a hybrid investment that contains features of a security and insurance. According to FINRA, “Due to the complexity and confusion surrounding them, which can lead to questionable sales practices, variable annuities are a leading source of investor complaints to FINRA.” END_OF_DOCUMENT_TOKEN_TO_BE_REPLACED

A new report from FINRA finds that some brokers and brokerage firms are not doing due diligence for their customers when it comes to illiquid securities such as variable annuities, REITs, and private placements.

This new report finds that some firms rely heavily on these types of securities, over-concentrating clients in non-traded investments, including sector-specific investments and complex structured notes. END_OF_DOCUMENT_TOKEN_TO_BE_REPLACED 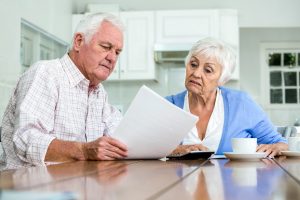 END_OF_DOCUMENT_TOKEN_TO_BE_REPLACED

Phillip Andrew Johnson (CRD #501352) is a former registered broker and investment advisor whose last employer was D.H. Hill Securities, LLLP (CRD #41528) of Kingwood, TX. His previous employers include SunTrust Investment Services, Inc. (CRD #17499) of Nashville, TN, AXA Advisors, LLC (CRD #6627) and The Equitable Life Assurance Society Of The United States (CRD #4039), both of New York, New York. He has been in the industry since 1976.

Johnson is the subject of seven disclosures on his record, four of which are regulatory actions. Five of the disclosures were filed from 04/24/2015 through 06/20/2018. The first disclosure was employment separation.

Two of the disclosures in 2018 are regulatory actions from FINRA, related to the same action.

END_OF_DOCUMENT_TOKEN_TO_BE_REPLACED

The SEC recently published some guidance on variable annuities, an investment contract between an investor and an insurance company.

A variable annuity is an investment account purchased from an insurance company that includes different types of insurance features. It can grow on a tax-deferred basis, and you can purchase one with a single payment or with regular “installment-plan” payments.

END_OF_DOCUMENT_TOKEN_TO_BE_REPLACED

Orlando is the subject of a regulatory disciplinary action involving one of his clients. From August through September of 2014, Orlando allegedly obtained control of the financial affairs of an elderly widow (named “DW” in the complaint.) He became the primary beneficiary and executor of her will, with his wife as the contingent beneficiary. He obtained two powers of attorney (POA), one for health and one known as a “durable POA.”

It is against MetLife’s policies for a representative to become involved in a client’s financial affairs, except in the case of family members. There is no indication that the client was also a family member. In addition to a opening a joint account with Orlando, the client also changed her will, closed two bank accounts in favor of the joint one, and gave him two powers of attorney. Orlando never notified the firm that he was acting as her personal representative in her affairs.

END_OF_DOCUMENT_TOKEN_TO_BE_REPLACED
Free Consultation
Fill out this form to discuss your case with one of our experienced securities arbitration attorneys.
Topics