END_OF_DOCUMENT_TOKEN_TO_BE_REPLACED

Barr was most recently employed by Raymond James & Associates (CRD# 705), but most of his trouble involves his prior firm, Deutsche Bank Securities Inc. (CRD# 2525).

In May 2014, Deutsche Bank discharged Barr after the he allegedly admitted exercising discretion in non-discretionary accounts.

END_OF_DOCUMENT_TOKEN_TO_BE_REPLACED 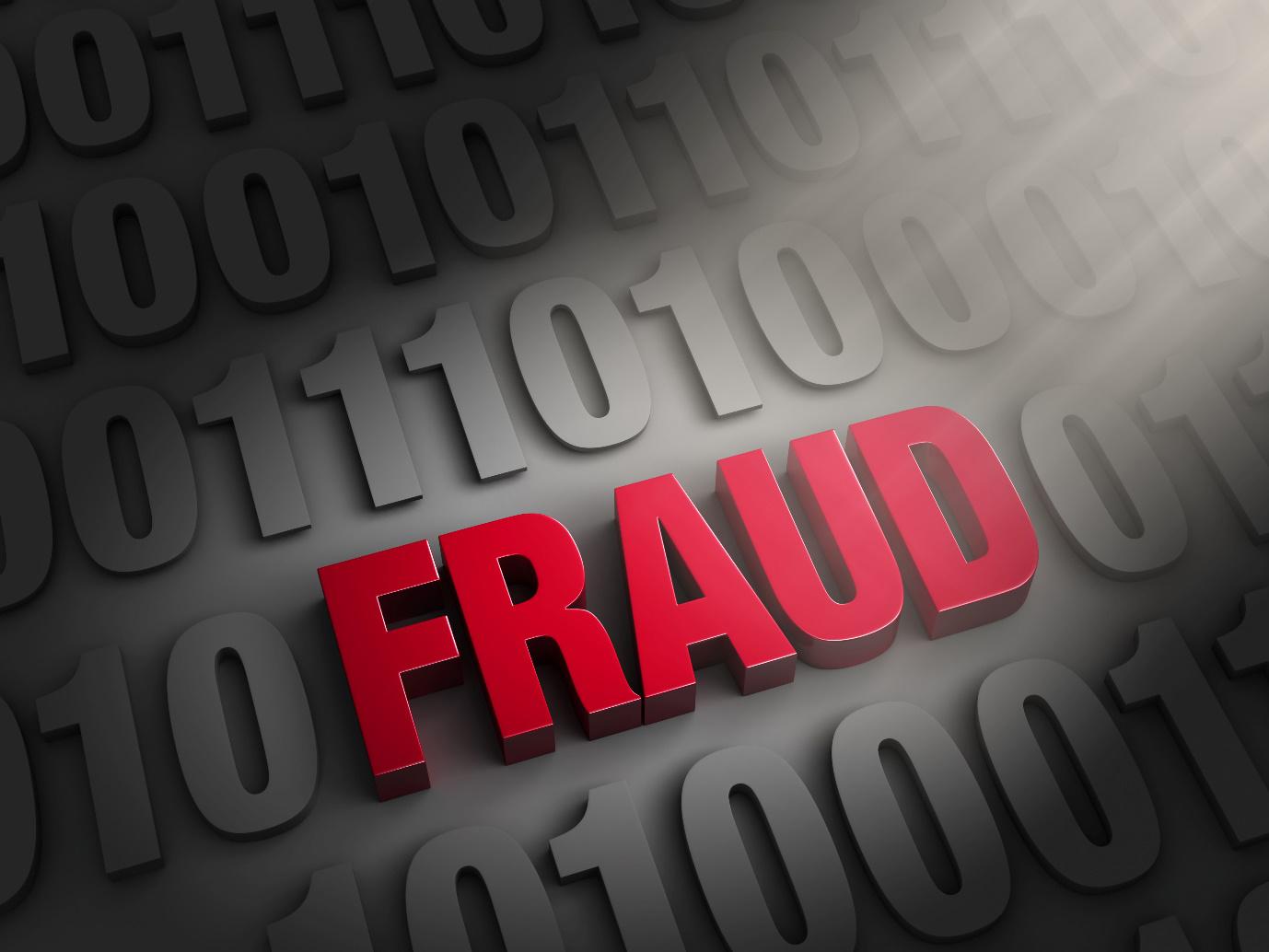 Claims of omission, misrepresentation and wrongful use of client funds follow alleged losses totaling over $5M

Chestnut Exploration Partners and broker Mark A. Plummer were recently named in a FINRA disciplinary action that alleges omissions and material misrepresentations were made in the sale of private placement securities contracts to 88 customers, who allege that they lost over $5,000,000 after investing in the 4×4 Securities, representing an average 90 percent loss on those investments. According to the claim, Chestnut Exploration Partners and Plummer allegedly misused at least $567,000 that were put up by investors for completion and drilling costs.

Plummer spent 11 years working in the securities industry and was registered with Chestnut Exploration, which was previously known as Chestnut Energy Partners, from 2003 to 2014. Mr. Plummer is also currently the subject of two customer complaints.