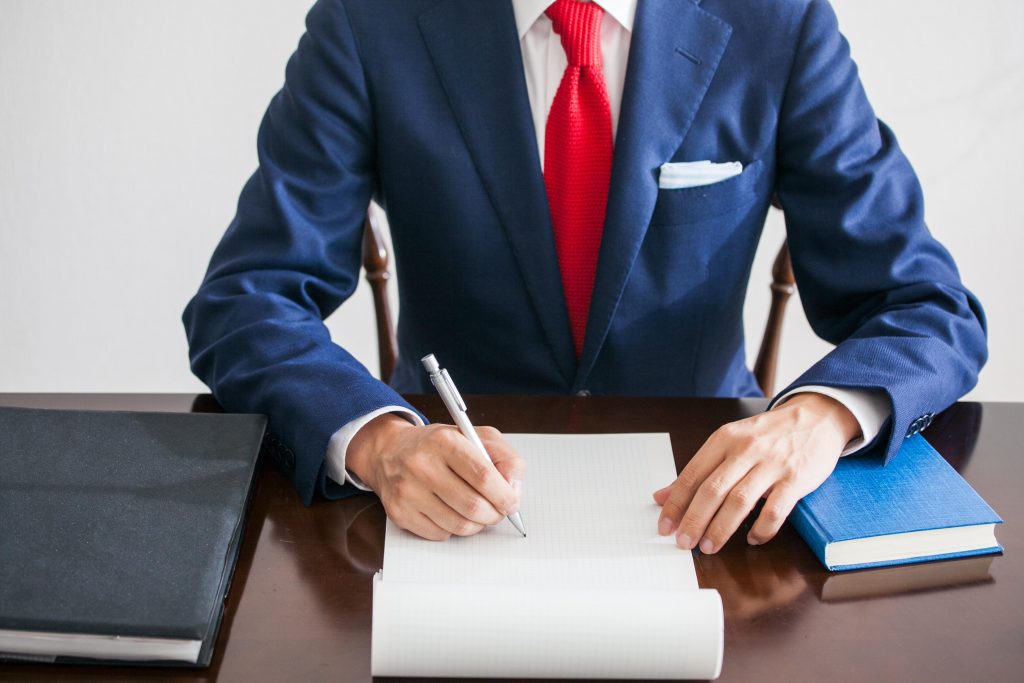 Veale has been implicated in 10 customer disputes, nine of which were settled, according to FINRA. The sum of all the settlements combined amounts to more than $320,000, paid by either him or his employing firm at the time.

The most recent dispute was disclosed in March, and Veale “vehemently den[ies]” all allegations, including breach of fiduciary duty and poor service and communication. At least three disputes involved high commissions, as did a complaint in 2014 alleging that when the matter was brought to Veale’s attention by an investor, he changed his method so the client’s account statements did not have a “commission” section. Both Rhode Island and Massachusetts pursued disciplinary action in response to this allegation, with Rhode Island issuing a declaration of intent to revoke his license in the state.

Some of the other allegations that have been made in customer disputes against Veale are excessive trading, or churning, poor management, excessive losses and unauthorized trades.

In 2004, NASD charged Veale with excessive trading, or churning, and imposed a fine of $10,000, restitution of more than $36,000, and a 45-day suspension. In 2006, Veale was charged with alleged disorderly conduct and resisting arrest, according to FINRA. He was placed in an advocate program, and charges were not pursued further.

Since 2003, Veale has had tax liens and warrants from the government and from American Express amounting to more than $1.2 million, according to FINRA. Most recently he had an outstanding federal tax lien of $500,000 and a lien held by New York for $27,979, both disclosed in September 2013.

If you are an investor who may have been wronged at the hands of Christopher Veale or any other financial adviser, it is essential that you know your rights. Silver Law Group is made up of skilled attorneys nationwide with experience in securities arbitration and a proven track record in loss recovery. We work on a contingent fee basis, which means you pay nothing unless we win your case. Contact us today to schedule your free consultation and start on your journey toward loss recovery.