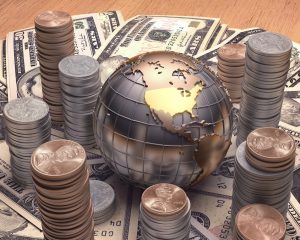 According to Cox’s FINRA BrokerCheck report, Cox was discharged in March 2015 by his former employer, Synovus Securities, Inc. (CRD# 14023).  Synovus alleged that Cox and his wife received cash payments from an unrelated client and Cox knowingly allowed the naming of a spouse as a beneficiary of the same client’s variable annuity policy without disclosure to Synovus.

FINRA followed up Cox’s discharge with a suspension of two months in December 2016.  The suspension was related to Cox’s acceptance of cash gifts and Cox falsely stating that he had not received those cash gifts.  FINRA also levied a $15,000 fine on Cox.