Pagartanis was barred from association with any FINRA member in all capacities. Without admitting or denying the findings, Pagartanis consented to the sanction and to the entry of findings that he refused to appear for FINRA on-the-record testimony in connection with an investigation of allegations that he made fraudulent misrepresentation to customers and misappropriated customers’ funds.

Contact Our Firm if You’ve Invested with Steven Pagartanis

END_OF_DOCUMENT_TOKEN_TO_BE_REPLACED

The SEC has filed criminal charges against former broker Steven Pagartanis (CRD #1958879). These charges involve defrauding his long-time customers into investing in his own company, a security that was not sold by his firm. He promised his customers that the funds would give them guarantee interest payments. Pagartanis was, in reality, using the money for personal expenses and making “interest payments” out of that account. He created fictitious account statements for his customers to show “ownership.” When he stopped making the payments and complaints were filed, it became clear that he was not operating ethically. 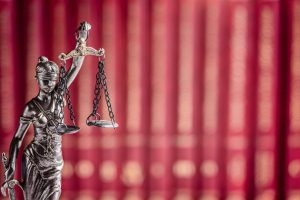 In addition to SEC charges, he has also been barred by FINRA from acting as a broker or other registered agent after his customers complained about these unapproved investments. Pagartanis’ last employer of record was Lombard Securities Incorporated (CRD #27954) in Seatauket, NY, where he worked from 09/07/2017 through 03/17/2018.

Pagartanis was a broker for 28 years. His previous employers include: