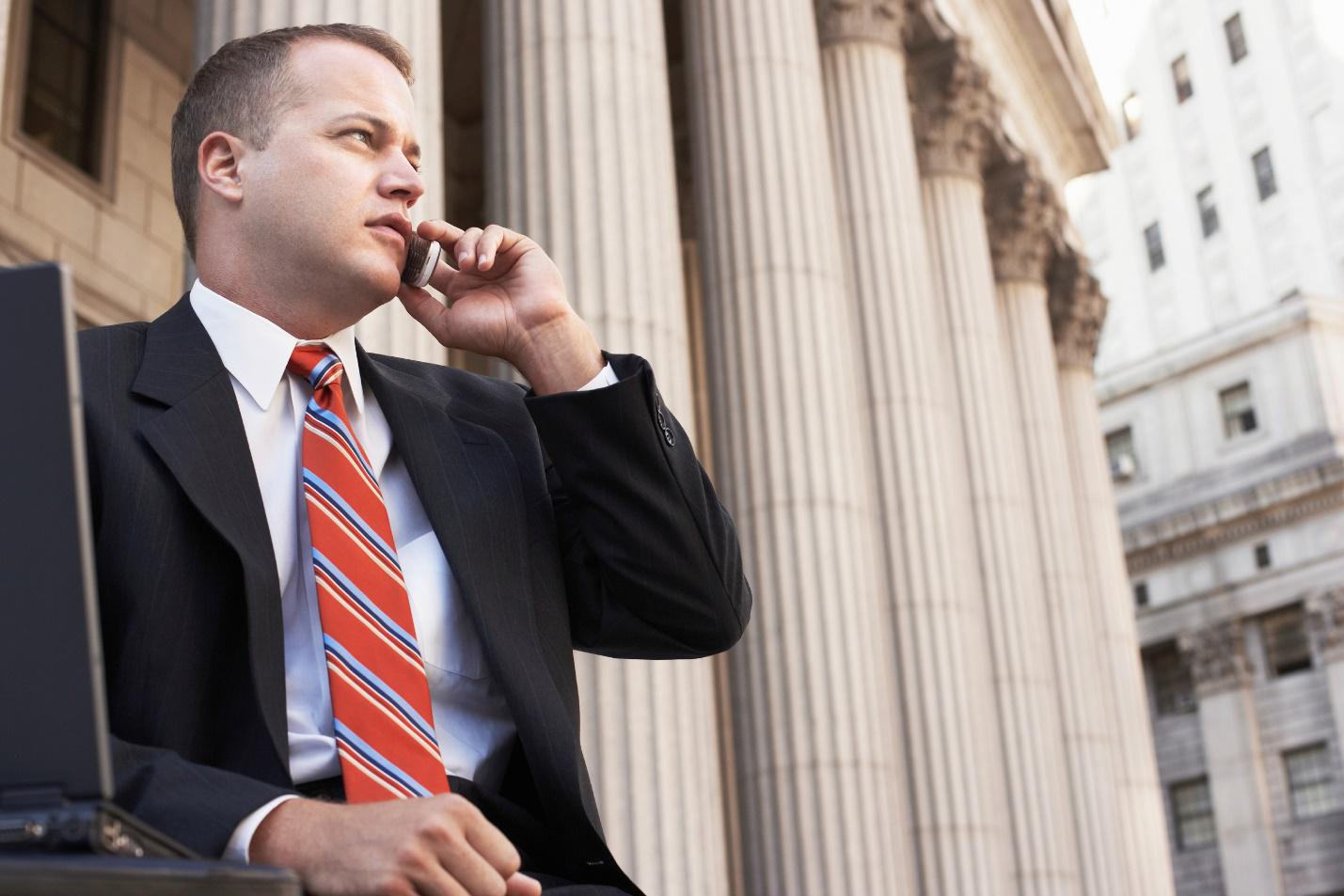 In a recent case drawing from allegations beginning in July 2009 and up to the year 2012, Sylvester King Jr. was accused of violating policies with his employer, Ft. Lauderdale Wells Fargo, in order to assist another broker in covering up more than $400,000 in loans made to three customers at the firms. In addition, King was named in connection with loaning another customer $25,000 without commission and participating in undisclosed private securities transactions known as selling away. This allowed eight customers to invest more than $3 million.

King became active in the securities industry in 1999. Between 2006 and 2009, he worked with Citi Group Global Markets Inc., between 2009 and 2010 he worked with Morgan Stanley and from 2011 until 2015 he was connected to Wells Fargo. Wells Fargo filed a termination form U-5 at the end of April in 2015, the same day that FINRA entered into an agreement with the broker accepting a fine and sanction stating the reasons that he was being discharged from the firm. His FINRA suspension at that time was 18 months. After this date, FINRA filed an additional regulatory action stating that King did not pay the $35,000 required within the settlement.

END_OF_DOCUMENT_TOKEN_TO_BE_REPLACED
Free Consultation
Fill out this form to discuss your case with one of our experienced securities arbitration attorneys.
Topics