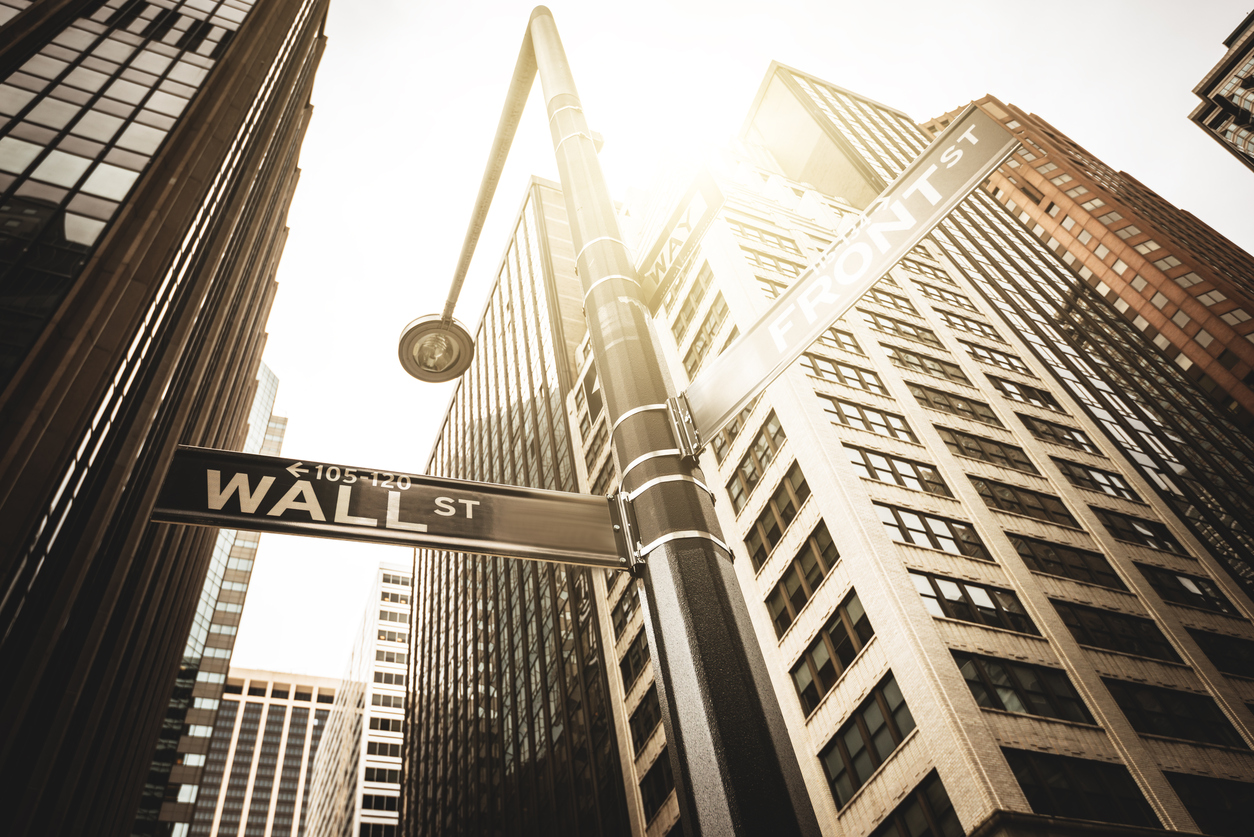 According to a 2015 report from the retirement planning site True Link, American senior citizens lose an estimated $35.6 billion each year from investment scams and other fraudulent financial schemes. Despite the role that shady financial advisors play in many cases of elder fraud, ethical advisors may be the people best equipped to determine when financial fraud has been perpetrated on one of their elderly clients by another individual.

The idea that brokers can act as a shield against elder fraud isn’t just an fuzzy concept: according the North American Securities Administrators Association (NASAA), brokers and financial advisors report more than 2,300 cases of elder fraud each year. Considering the fact that many elderly individuals may not possess a high degree of financial literacy (in addition to issues with cognitive decline, such as dementia-related confusion or memory loss) brokers and advisors are in a perfect position to identify financial inconsistencies in accounts, such as large, unexpected withdrawals or a series of small, suspicious ones.