Seven of Offen’s previous employers have been expelled from FINRA:

END_OF_DOCUMENT_TOKEN_TO_BE_REPLACED 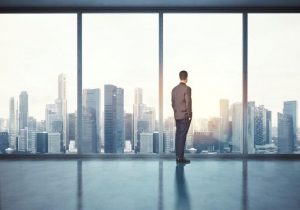 Contact Our Firm if You’ve Invested with David Krumrey

END_OF_DOCUMENT_TOKEN_TO_BE_REPLACED 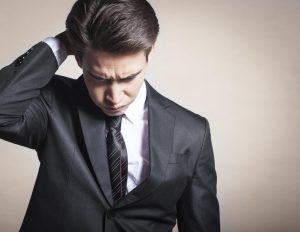 Davila was suspended on April 27, 2018, from associating with any FINRA member firm in any capacity.  If Davila fails to request termination of the suspension within three months of the date of the Notice of Suspension, he will automatically be barred on July 6, 2018, from association with any FINRA member in any capacity pursuant to FINRA Rule 9552 (h).

Contact Our Firm if You’ve Invested with Vicente Davila

END_OF_DOCUMENT_TOKEN_TO_BE_REPLACED 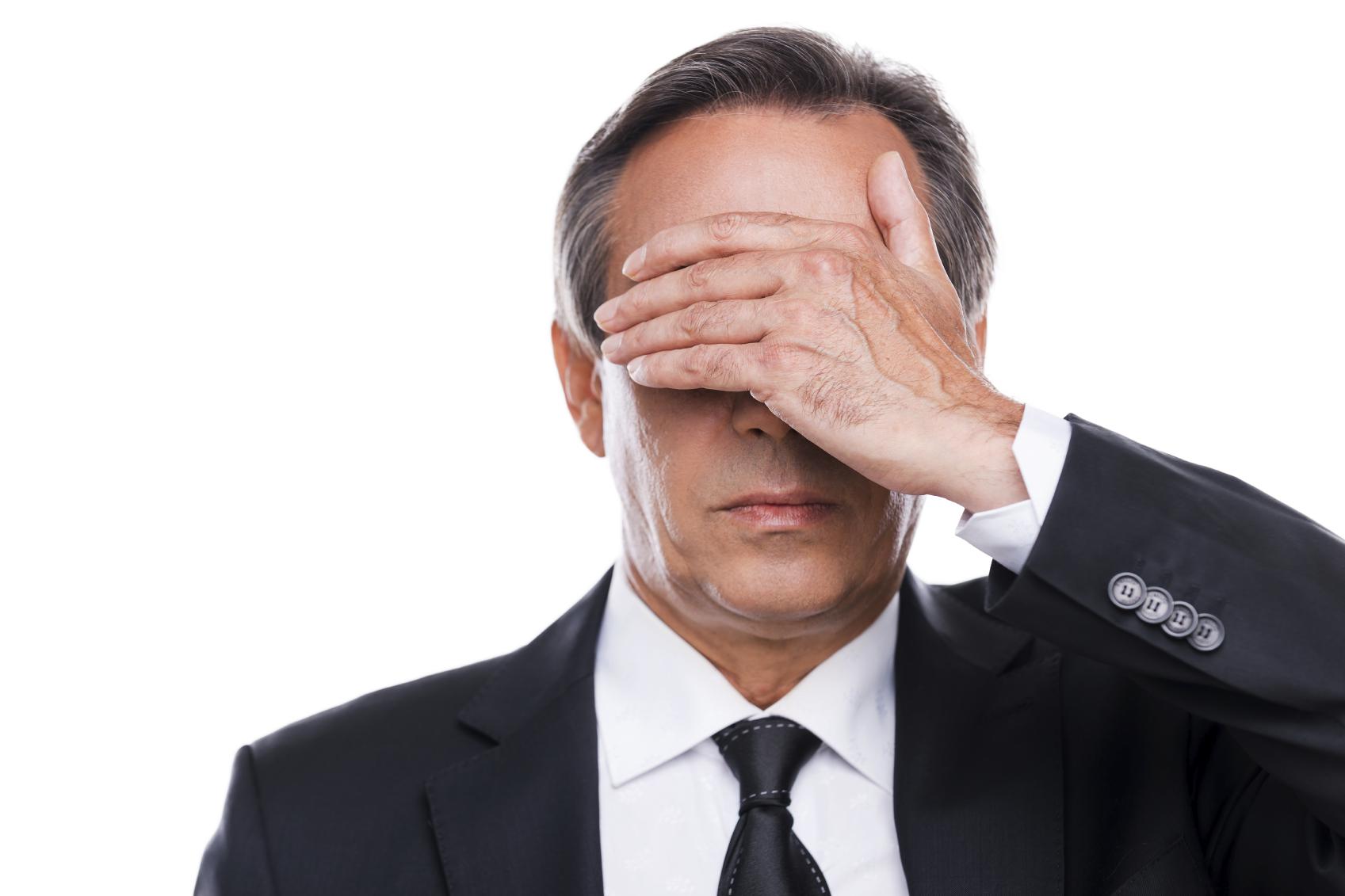 Roman T. Luckey, formerly registered with Newport Coast Securities Inc., was fined $15,000 and also suspended for 14 months by the Financial Industry Regulatory Authority (FINRA) in August 2015 for failure to appropriately supervise his staff, who were taking advantage of clients by excessive trading, churning and making unsuitable financial recommendations.

The FINRA report maintains that Luckey failed to act on numerous obvious red flags concerning five of the financial representatives he supervised that impacted 24 client accounts between 2008 and 2013.

END_OF_DOCUMENT_TOKEN_TO_BE_REPLACED 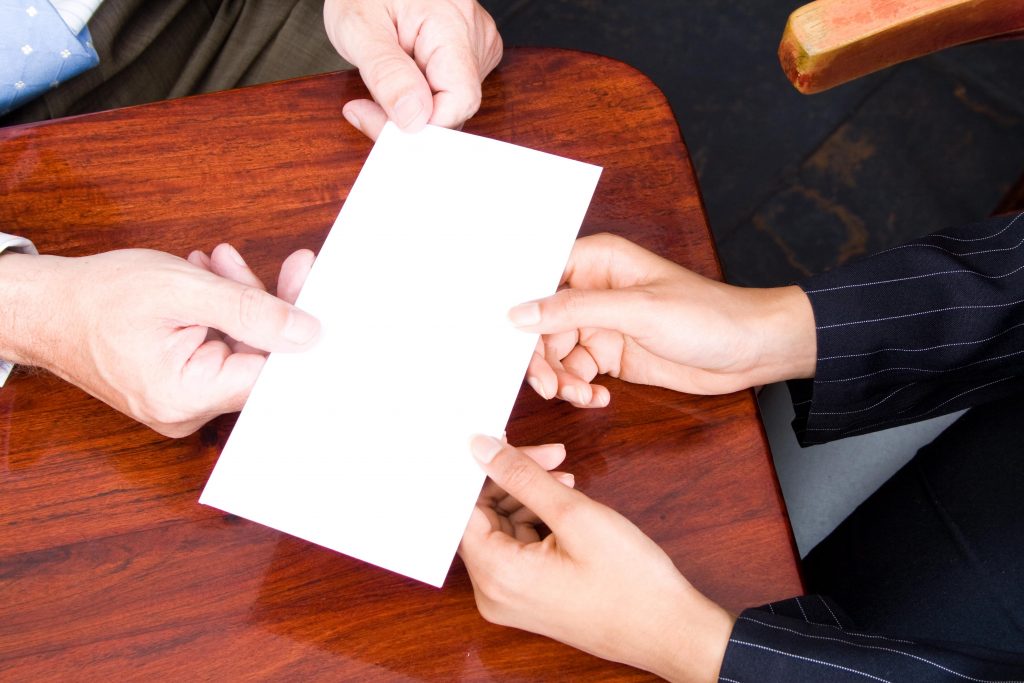 King allegedly concealed loans from the firm, among other violations

Fort Lauderdale-based broker Sylvester King, Jr. found himself in hot water with FINRA in April 2015, according to the BrokerCheck website. So much so that he resigned from his most recent employer, Wells Fargo Advisors, LLC the same day he filed his Acceptance, Waiver and Consent (AWC) letter with FINRA.

According to the AWC letter, while employed by Morgan Stanley in 2009 and lasting through 2012 when employed by Wells Fargo, King allegedly violated FINRA rules in a number of ways. First, he allegedly helped another broker conceal almost $400,000 in loans to three firm customers, and made a $25,000 loan to a customer without his firm’s permission. He was also allegedly involved in an undisclosed private securities transaction that involved eight firm customers investing more than $3 million. Then, on two separate questionnaires, he allegedly provided false information to Morgan Stanley regarding participating in private securities transactions.

END_OF_DOCUMENT_TOKEN_TO_BE_REPLACED

Currently employed by and registered with Blackbook Capital, LLC

Since 1997, Michael Anthony McGregor has been registered with FINRA as a General Securities Representative (GSR). Through the years, McGregor has been subject to judgments and liens that have not been properly reported. By not reporting them, Michael McGregor is in violation of FINRA’s By-Laws and now he’s facing FINRA sanctions.

In March 2015, Michael McGregor was handed a 45-day suspension and fined $5,000 by FINRA for allegedly failing to amend and timely amend his FINRA registration to reflect unsatisfied judgments and liens he received. Without admitting or denying the findings, McGregor consented to the sanctions and to the entry of the findings.