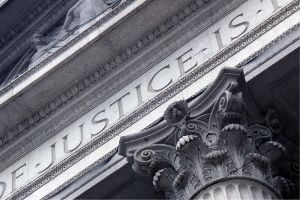 Silver Law Group continues to file claims for investors who purchased GPB Capital. FINRA arbitration claims are being filed in an effort to recover the money investors lost alleging broker dealers were negligent.

In many cases, investors are arguing that the brokerage firms who sold GPB to them failed to do adequate due diligence and/or overconcentrated their accounts in GPB.

GPB Capital Holdings buys companies like auto dealerships with the money it raises by having financial advisers sell “private placements” to investors. Private placements involve significant risk, are illiquid, and are not suitable for many investors’ goals. But they were appealing to many investors because of the high return they were supposed to pay. Brokers liked the substantial commissions they were paid for selling GPB

“There was a lack of due diligence. Clients were assured that the assets were strong, their principal was secure and the private placements would provide an income stream for years to come,” Silver told the site.

The reality of owning GPB has turned out quite differently from what investors were told it would be.

GPB is under investigation by multiple federal and state agencies, their offices were raided by the FBI, and there is speculation that the company is a Ponzi scheme. In December 2018 they stopped paying distributions to investors.

The other five GPB funds also have significant declines in value, according to the company. Even at the reduced valuations, GPB investors have no willing buyers and are forced to hold and risk further reductions in price.