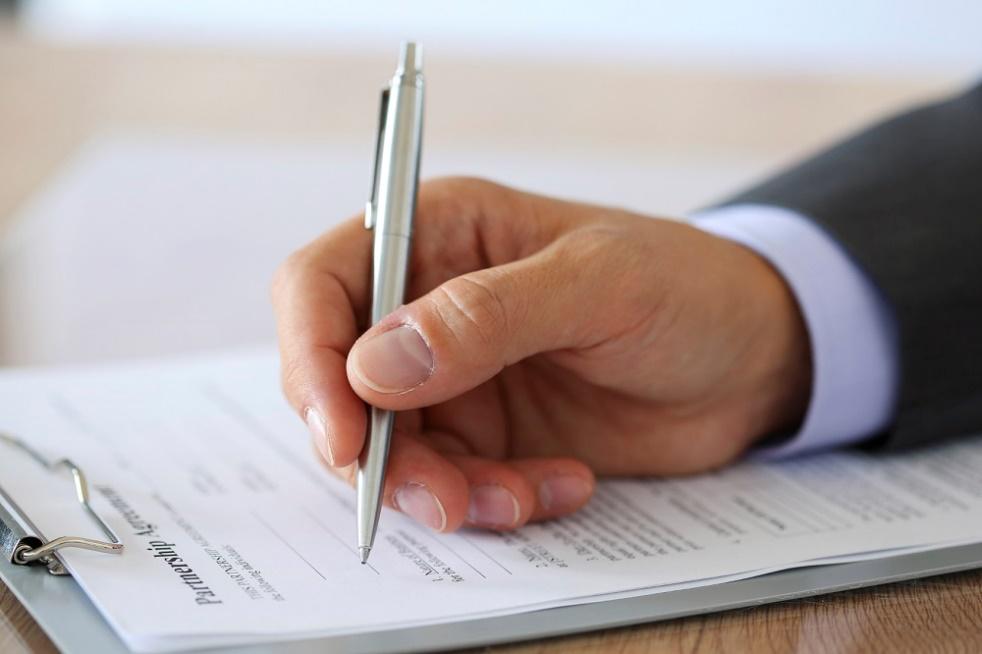 Clay Hoffman, who has been working in the financial services industry since 2001, has seven customer complaints against him, four pending complaints, several disputes, and was been terminated by Suntrust Investment Services after the firm conducted a review of his client account transactions. Hoffman was employed with SunTrust from 2007 to 2013. His employment history also includes working for Merrill Lynch in Ponte Vedra Beach, Florida and for Edward Jones in both Tifton, Georgia and St. Louis, Missouri.

According to FINRA, Hoffman is accused of:

Among other allegations that have been filed against him, Hoffman is accused of breaching his fiduciary duty, converting client assets and committing negligent misrepresentation. In addition, one of his customers alleges that while he was working at Summit Brokerage Services, which he was most recently employed, he “lied, stole and tricked” her in regards to an IRA Investment.

Many of his clients sought and were awarded monetary damages, amounting to hundreds of thousands of dollars and as of June 2016, Hoffman has been suspended.

If you or anyone you know has had dealings with Clay Hoffman and has lost money as a result of this relationship, you may be able to recover some or all of your losses. If you would like to learn more about the sanctions and complaints against him, you can view his BrokerCheck report at no cost.

Silver Law Group represent the interest of investors who are victims of investment fraud. If you have questions about your legal rights or need help, please contact us today for a free consultation with one of our experienced securities arbitration attorneys.