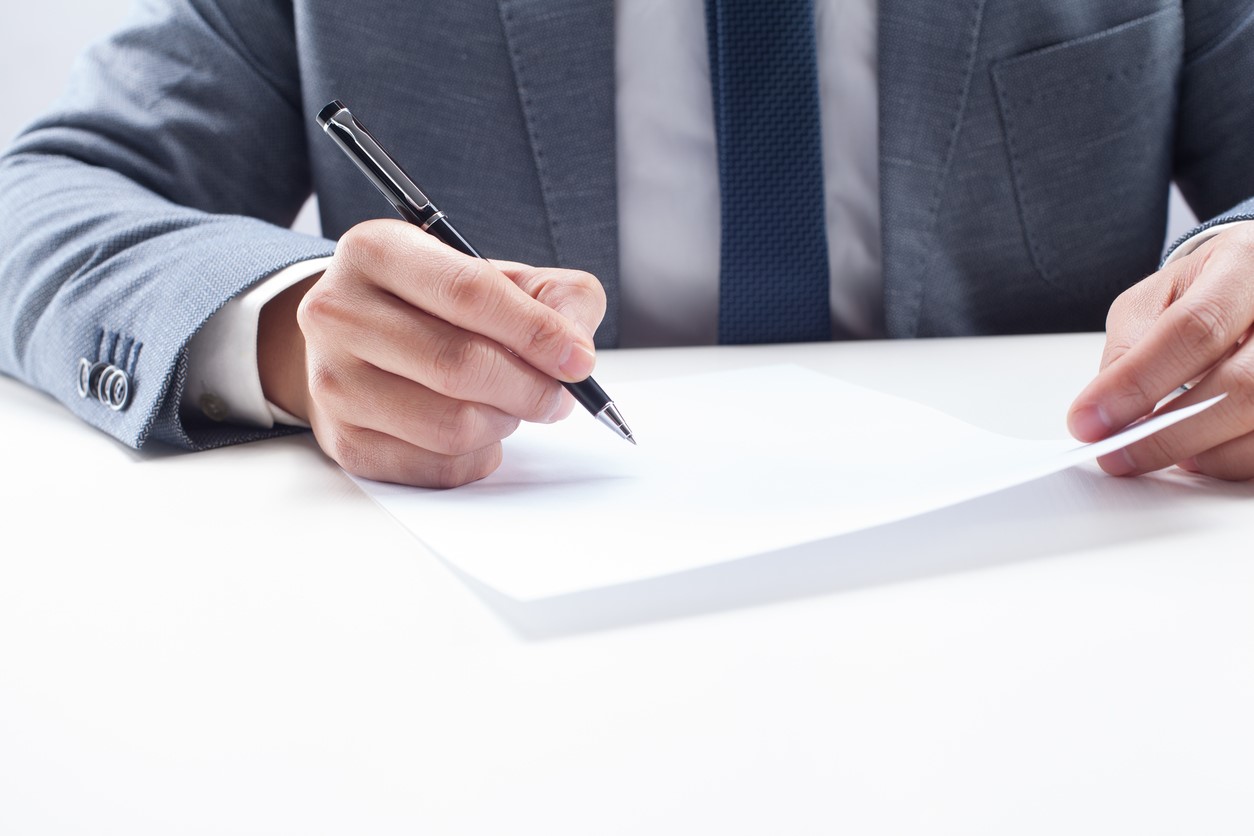 Mark Tauzin won’t be able to work as a broker again until July of this year. In November of 2016, the Financial Industry Regulatory Authority (FINRA) suspended him eight months for what they called a “pattern of unsuitable short-term trading of front-loaded Unit Investment Trusts (UITs).” In addition to the suspension, Tauzin was ordered to pay fines that totaled over $225,000.

FINRA found that there was no reasonable basis for Tauzin to believe that these investments were suitable for his clients. In addition, he is reported to have maintained blank forms with customer signatures that allowed him to manipulate transactions.

It was with LPL that Tauzin is reported to have made the unsuitable UTI investments. And one client alleged that Tauzin’s unauthorized trading cost her a significant amount of money, and she was awarded $750,000 in damages. In November of 2014, Tauzin was discharged from LPL in relation to the blank forms he maintained, which was a violation of the firm’s signature policy.

LPL has also had its share of problems. Dating back 30 years, the firm has been charged with numerous allegations, including failure to supervise, misrepresentation, and breach of fiduciary duty.

The most recent charge against LPL involved the firm’s failure to send out notices to its customers informing them of suitability determinations that had been made over the previous three years. Over 1.5 million clients were affected and as a result, the firm was censured and fined $900,000.

LPL was also in the news recently for more unsavory activities. In early December of 2016, the top financial regulator in Massachusetts charged the firm with fraud in regard to annuities sold to retirees.

A couple weeks after that, a North Carolina-based advisor affiliated with the firm was sentenced to 63 months in prison for running a Ponzi scheme that netted him almost $1.5 million.

If you have ever done any business with Mark Tauzin or LPL Financial LLC, it’s possible you lost money due to their actions. To find out if you can recover that money, contact the Silver Law Group to speak with an investment fraud and securities arbitration attorney.

We specialize in fighting for clients who have lost investments at the hands of brokers and financial advisors who have taken advantage of their positions. Scott Silver is the current chair of the American Trial Lawyers Association Securities and Financial Fraud Group and our expert legal team represents clients in securities law arbitration cases to help them recover funds and get a sense of justice.

Our law firm only works on contingency, so you won’t owe us anything unless you get money back. For a free consultation, just fill out our online form.