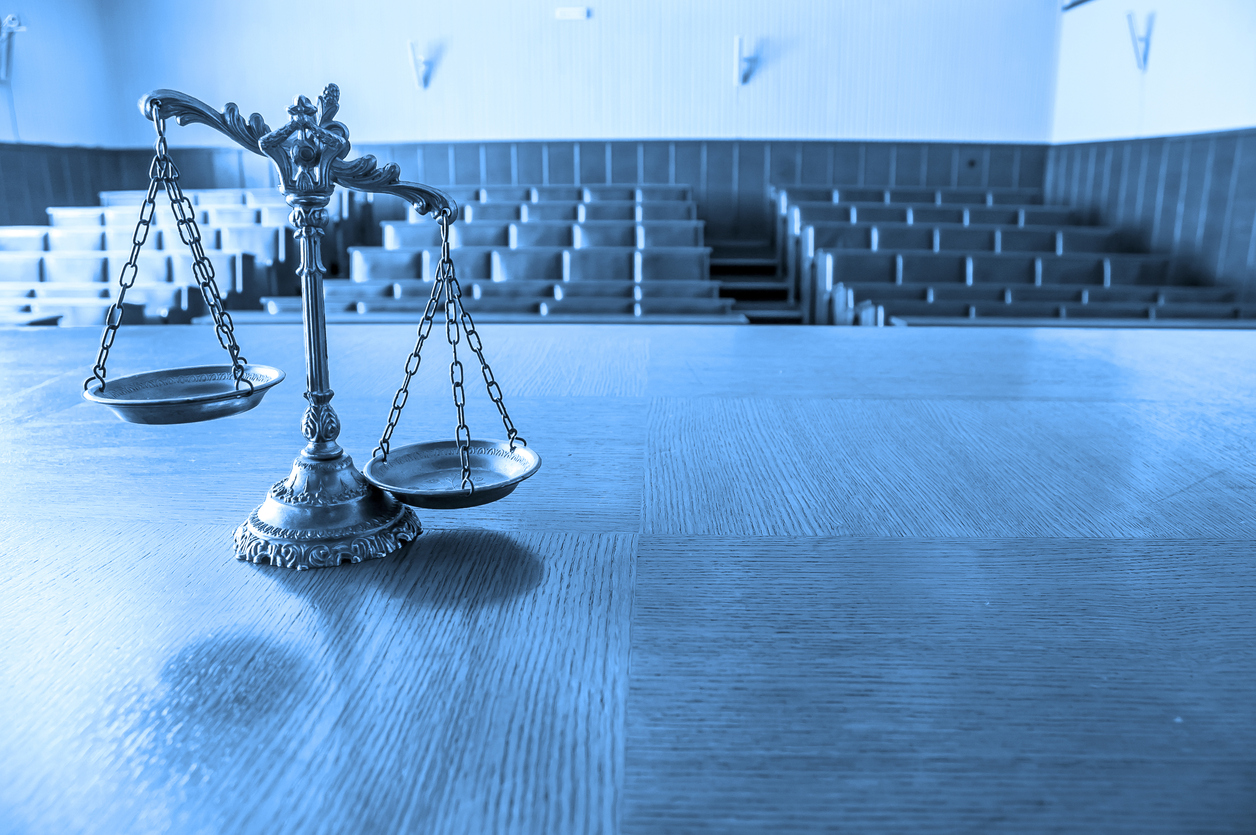 Wayzata, MN broker Lance Ziesemer began facing customer complaints in May 2007 when the first registered complaint against him showed up on his BrokerCheck report. Ziesemer had just started his employment with FELTL & Company when a customer lodged a complaint alleging unauthorized trading, unsuitability, and inappropriate margin use during the time period of February 1998 and April 2000. In this case, the requested damages equaled just over $102,000.

In November 2008, it is reported that Ziesemer settled away with two customers in an attempt to prevent them from filing a claim, resulting in a Financial Regulatory Authority (FINRA) action against the broker requiring a 20-day suspension and $5,000 Civil and Administrative Penalty/Fine.

In May 2016, amid additional customer disputes filed against him, Ziesemer once again faced FINRA action in the form of a 3-month suspension, $7,500 Civil and Administrative Penalty/Fine and Disgorgement sanction of $38,889. Details of this action include allegations that he implemented a trading strategy and made unsuitable recommendations to customers to switch from unit investment trusts (UITs) to other UITs after holding the investments for a short period of time.

His member firm’s procedures required him to obtain a “switch letter” signed by the customer before selling any UIT and purchasing another UIT that carried a sales charge. Evidently, some of Ziesemer’s customer short-term UIT fell into this category, and he failed to obtain switch letters for any of them. Because of these transactions, his customers endured combined losses of $160,000 while they paid commissions of almost $65,000, with Ziesemer receiving almost $40,000 in commissions.

In June 2016, another customer dispute was filed against the broker, this time alleging unsuitable investments, unauthorized trading, excessive trading and fraudulently trying to conceal the losses from 2007 to early 2016. Damages requested in this case alone equal $1,000,000.

Later in June 2016, Ziesemer was asked for information from FINRA during an investigation of his alleged activities as a broker. Ziesemer failed to respond, resulting in a FINRA action permanently barring him from acting as a broker or having any association with firms that sell securities.

Prior to his employment with FELTL & Company in Wayzata, MN from May 2007 to February 2016, Ziesemer was employed by:

Brokers are obligated to follow many rules and regulations. When they don’t, it is often their clients whom suffer the most. If you or someone you know has lost money due to the practices of a broker or financial advisor, get in touch with the Silver Law Group. Scott Silver is the current chair of the American Trial Lawyers Association Securities and Financial Fraud Group and our attorneys represent individual and institutional investors across the United States who have lost money at the hands of a trusted financial advisor.

And because we are a contingency-based law firm, we don’t get paid unless you recover money. Contact us now by filling out our online form. We will assess your situation and attempt to recover what you deserve.