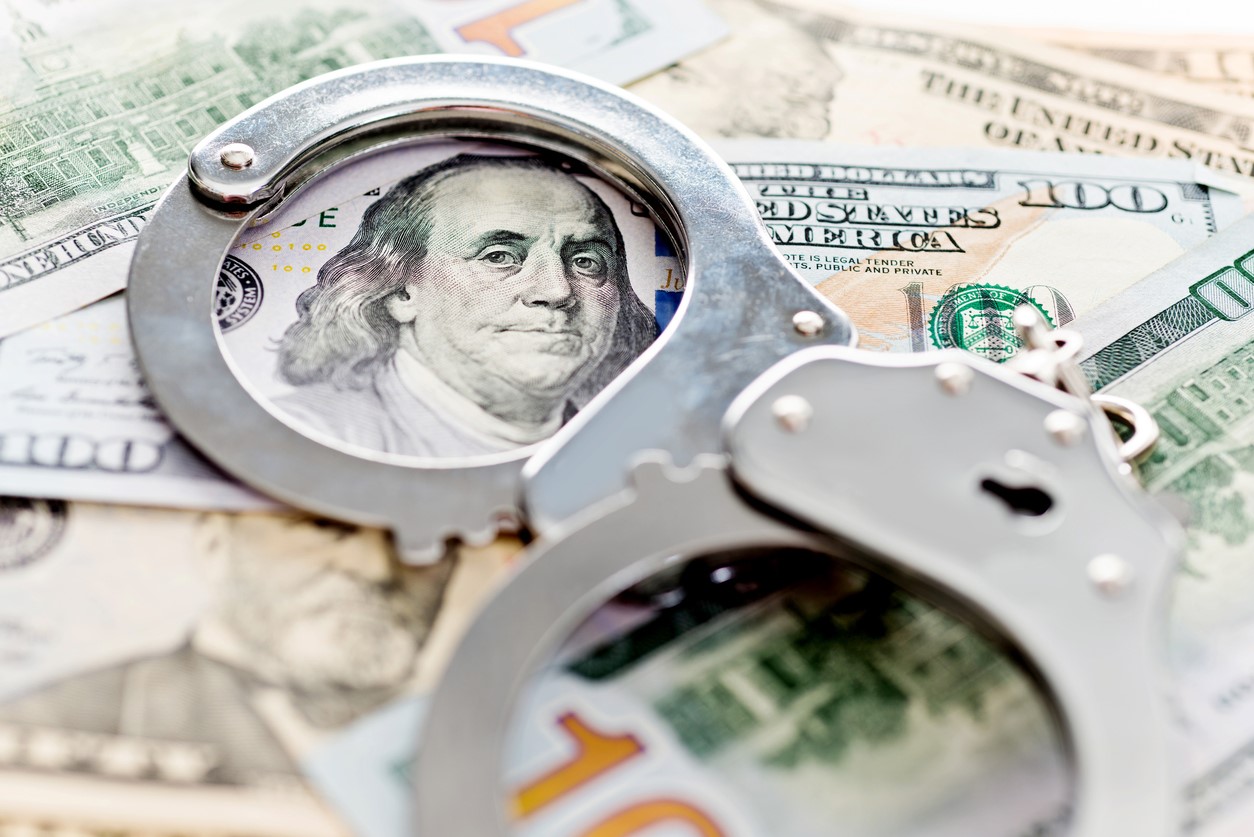 He allegedly stole almost $300,000 from an elderly client

Earlier this month, Roger Kroeger was arrested in Broward County on several charges after a former client of his accused him of stealing $290,000 from her investment account. Kroeger had been an advisor with INVEST Financial Corporation in Fort Lauderdale.

The client is a 92-year-old Pompano Beach woman who didn’t want her name to be disclosed. But she did have this to say about the situation: “I am so hurt by it because I trusted him with all my heart. I could never believe that [he] would ever do this to me.”

Neither really expected to find anything out of the ordinary, as Murphy pointed out: “This Roger she had as a financial planner for 30 years,” Murphy said. “She had no reason not to trust him.” However, it didn’t take long for the ministers to notice discrepancies. Murphy said that the graphs “were all going downhill.” There were also several large withdrawals.

All three decided to confront Kroeger, and it was McCann who mentioned the checks. According to court documents, Kroeger explained that one check – made out for $90,000 – was a loan from the woman to his sister, Claudia Mahon. Kroeger’s client said she didn’t know Mahon and did not authorize any loan. Not long after this confrontation, the woman received a check from Mahon for $90,000 marked “loan repayment.”

The entirety of the $290,000 Kroeger is alleged to have embezzled was reportedly deposited in his sister’s account. It was discovered that at least $10,000 went to pay for home improvements on Kroeger’s home, which is worth $2 million.

Investigators are looking into whether Kroeger may have stolen from other clients too. “The investigation into Kroeger’s business activities is continuing,” said Broward Sheriff’s Detective John Calabro. “All of his clients’ files are being reviewed.”

In mid-November, Calabro – armed with an arrest warrant – visited INVEST Financial Corporation and found that the firm’s auditors were looking at Kroeger’s documents. When they left, Calabro observed Kroeger shredding papers. That was when he was arrested.

Kroeger – who was fired from his firm on December 5 – is facing a slew of charges, including grand theft, money laundering, and elder exploitation. He has filed a not guilty plea. Recently released from jail on $270,500 in bonds, he had to give up his passport and is required to wear an ankle monitor. His sister, Claudia Mahon, has also been arrested and faces two counts of money laundering.

“This is one of the more egregious crimes that I’ve seen in my lengthy police career,” said Calabro. The detective has been investigating economic crimes since 1980.

A review of Kroeger’s BrokerCheck report reveals that the recent charges against him are the only ones on record. A financial advisor since 1986, in addition to INVEST, Kroeger worked for Shearson Lehman Hutton Inc. and Glenfed Brokerage Services.

It’s likely that, in addition to these criminal charges, Kroeger will come under scrutiny by the Financial Industry Regulatory Authority (FINRA) and the Securities and Exchange Commission (SEC). The Silver Law Group is also investigating Roger Kroeger with the aim of uncovering illegal activities that may have affected more of his clients.

Every day, elderly people are taken advantage of by people they trust, including by financial advisors and brokers. If you or maybe an older family member has lost money and you believe it was due to fraudulent activity, contact the Silver Law Group to speak to an elder financial fraud attorney. We may be able to help you recovery money through securities arbitration or litigation.

We can also take a look at your investment portfolio to see if there is any mismanagement. And if you can’t come see us or don’t want to conduct an in-depth review of your situation on the phone, we can provide you with a home visit. For a free consultation, give us a call toll-free at 800-975-4345 or send us a message through our online contact form.