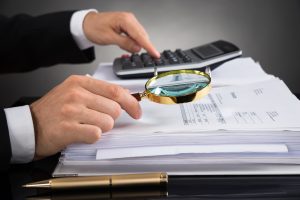 Winfield Capital Partners is allegedly a domestic long/short absolute return fund with an objective to produce positive, absolute risk-adjusted returns in all market conditions. According to the fund’s website, it seeks to invest in fast-growing, large capitalization, domestic companies with active exchange-traded equity options.

Taryn Hartnett was also a FINRA-registered broker. According to her FINRA BrokerCheck report, she was employed by Morgan Stanley or an affiliated Morgan Stanley entity from 2008 to 2009 at their Columbia, South Carolina branches.

Both Taryn and Richard Hartnett are no longer registered with FINRA.

If you have lost money investing with Richard Hartnett and/or Taryn Hartnett in the Winfield Capital Partners fund, you may have a claim to recover some or all of your investment. Contact our firm today to see how we can try to recover your losses. If we don’t recover money for you, you owe us nothing.