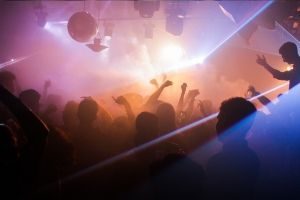 A class action lawsuit has been filed against RCI Hospitality Holdings, Inc. (RICK), a publicly-traded company that operates strip clubs and nightclubs, for alleged violations of federal securities law.

Investors who purchased shares in the company between August 10, 2017 and May 10, 2019 may be eligible to participate in the lawsuit.

The class in this case has not been certified. The lead plaintiff, also known as class representative, has not yet been named. Those who would like to apply to be lead plaintiff need to do so before July 2, 2019.

The lawsuit claims that RCI Hospitality made false and misleading public statements. In December, 2018, RCI stated that it would not be able to file its annual report on time because of “delays in completing the audit of its financial statements.” That news caused RCI’s stock price to fall 6% the next day.

On May 10, 2019, the company announced that it wouldn’t be able to file its quarterly report with the SEC on time because of the need to complete an internal review related to negative stories published about the company. On May 13, 2019, RCI’s stock closed down 7%.

RCI Hospitality, which operates the Bombshell Restaurant and Bar and Tootsie’s Cabaret brand, is one of only two adult entertainment companies publicly traded on the NASDAQ. The company had its initial public offering in 1995.

If you suffered losses with RCI Holdings, you may be able to recover some of your losses.