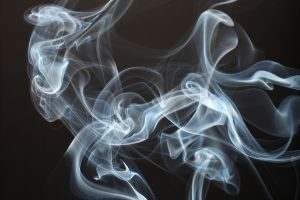 Pyxus International, Inc. (PYX), a publicly-traded tobacco and vaporizer company, is the subject of a class action lawsuit filed on behalf of shareholders who lost money investing in the company.

Investors who purchased shares of Pyxus between June 7, 2018 and November 8, 2018 (the class period) may be eligible to participate in the lawsuit, which concerns violations of federal securities laws.

The deadline to apply to the court to be appointed as lead plaintiff, also called class representative, is August 6, 2019.

On November 8, 2018, Pyxus announced that sales had declined about 12% year-over-year in part because of the timing of shipments. That day, the company’s shares closed down 28%. The next day, the SEC disclosed that Pyxus had settled charges that it misstated financial statements filed with the SEC from 2011 through 2015 because of bad process, control, and accounting. That day, the company’s stock closed down 16%.

The lawsuit alleges that during the class period, the company didn’t disclose that it was experiencing longer shipping cycles, that they lacked control over their financial reporting, or that their accounting policies would lead to  regulatory scrutiny.

If you suffered losses with Pyxus, you may be able to recover some of your losses by participating in the lawsuit.