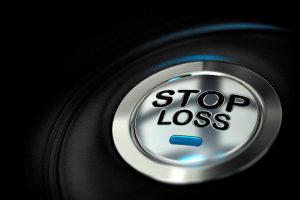 In 2014, also while employed by Aegis Capital Corp., allegations included churning, unsuitability, unauthorized trading, breach of fiduciary duty for the period of November 2012 through November 2014. Complaint settled for $45,000.00

In 2001, also while employed by Joseph Stevens & Company, Inc., Customer alleged that Mr. Bataan made unauthorized transactions in his account. Complaint settled for $13,944.45.

Contact Our Firm if You’ve Invested with Cory Bataan

If you invested with Cory Bataan and believe you have lost money due to his misconduct, you may be able to file a claim to recover your losses through FINRA arbitration. For a free evaluation of your potential case by as securities attorney, please contact Silver Law Group, a Florida securities arbitration law firm.