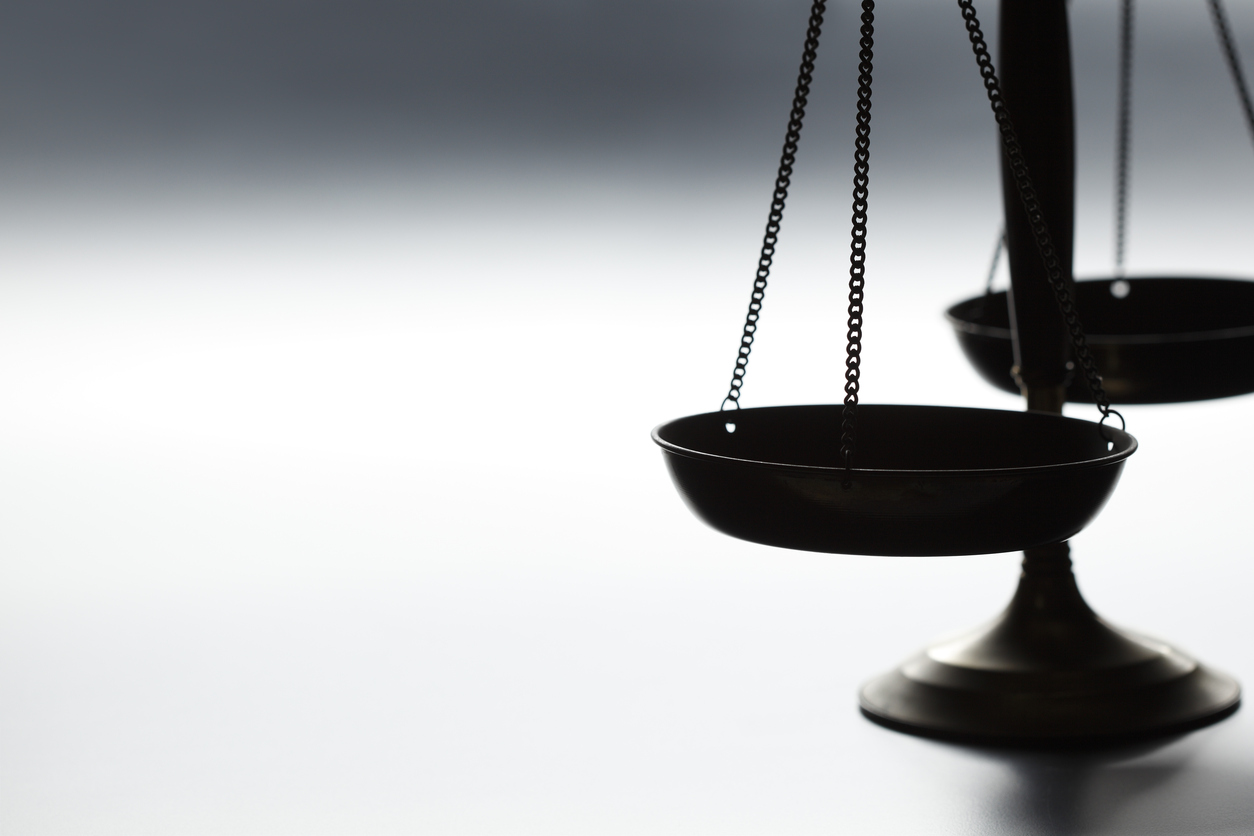 Early in 2017, the Financial Industry Regulatory Authority (FINRA) permanently banned Kelly Althar from acting as a broker. This action was the result of several allegations, including excessive trading, unsuitable recommendations, and possible elder financial fraud.

A 10-year veteran of the securities industry, Althar worked for these six firms, starting in 1995:

According to FINRA, Althar engaged in a high amount of trading using two accounts held by an elderly client in order to generate commissions, also known as churning. In addition, although this client only wanted low-risk investments because she was retiring soon, Althar reportedly focused on risky securities, which would constitute unsuitable investment advice. FINRA reports that Althar “decimated” the client’s accounts which contained most of her life savings.

If Althar is determined to have taken advantage of an older client, it could constitute elder financial fraud. If the broker made investments that she didn’t authorize, it would also be considered a breach of fiduciary duty.

You can read more about Kelly Althar in FINRA’s BrokerCheck report.

When a broker has acted unethically and it results in a client losing money, that money can possibly be reclaimed through securities arbitration. If you feel as though you or an elderly loved one were a victim of a dishonest broker, contact the Silver Law Group. Scott Silver is currently the chairman of the American Trial Lawyers Association, Securities and Financial Fraud Group and our attorneys routinely represent investors in securities arbitration claims in California and nationwide.

Our experienced elder financial fraud attorneys may be able to help you recover lost funds. And because we work on contingency, there is no fee unless you get money back. Just fill out our online form and we will be in touch shortly.