Securities Arbitration Attorneys Our FINRA arbitration lawyers work with investors to recover losses caused by securities fraud, investment fraud, and other kinds of stockbroker misconduct. Contact Us Now For a Free Consultation
Home
Current Investigations
The SEC Brings Christopher Brogdon to Justice After More Than a Decade of Fraudulent Activity

Allegations State That Since 1992, Brogdon has Conducted Fraud Through at Least 43 of the Entities He Owns or Controls 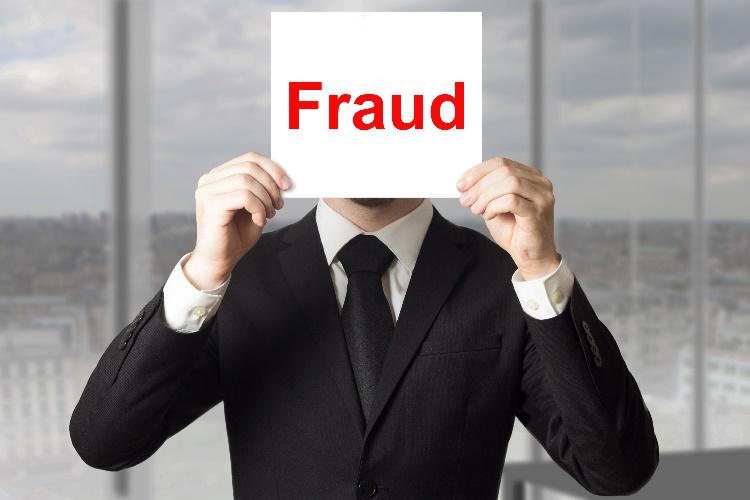 Former broker Christopher Brogdon, who was a licensed broker at Dean Witter Reynolds in New York from 1978 to 1991, was permanently barred from membership in the National Association of Securities Dealers (FINRA’s predecessor) and is now being brought to justice by the SEC.

With decades of misdoing shrouding his history, including making unauthorized trades and preparing inaccurate records while he was working for Harbor Twin Securities, and paying a fine in excess of $50,000, ten years after his broker’s license was revoked, Brogdon now faces a lawsuit by the SEC in an action that alleges that since 1992, he has conducted fraud through at least 43 of the entities he owns or controls.

While raising over $190 million for a variety or projects relating to the purchasing, renovating, construction, leasing and managing of nursing homes and assisted living facilities since 1992, Brogdon
misrepresented documents provided to investors, commingled funds, used third-party loans to pay investors and concealed where payments were coming from.

Brogdon misrepresented documents provided to investors when he asserted that the money invested would be used for the purpose of purchasing or renovating facilities and that principal and interest payments would be paid by revenue generated by the facility. He also stated that much of the funds would be used as working capital to ensure that the facility could remain open during the transition.

The SEC alleges that Brogdon, instead of using investor funds from a particular offering for the facility or project, diverted proceeds for personal use and/or to invest in other facilities unrelated to the offering. Other allegations include the misappropriation of revenues that were generated by the facilities; instead of paying investors, he is said to have paid unrelated expenses to himself and his wife and to make payments to investors involved in other Brogdon Offerings.

Further, 40 of Brogdon’s conduit municipal bond offerings were to have a debt service reserve fund provided by the trustee bank in the event they were needed to satisfy debt service obligations. Brogdon failed to comply with his agreements in prior offerings to provide investors with required financial statements or notice of DSRFs or the sale of bond collateral, but when payments to investors were due, there were no funds from the facility nor the DSRFs to make them.

It’s believed that Brogdon has been commingling funds since at least the year 2000 and continued to raise tens of millions of dollars through conduit municipal bond and private placement offerings without ever disclosing the true nature of the investments. He not only fraudulently represented his offerings, he concealed his activity knowing full well that discovery would result in an inability to continue his scheme.

Facilities involved are now suffering with negative cash flows and thus cannot pay investors. Additionally, Brogdon took out third-party loans to to pay investors and attempted to sell the facilities. As a result, the lawsuit is also seeking emergency relief for the facilities to recover the money to investors.

The SEC seeks to freeze all of Brogdon and his wife’s assets, to permanently prohibit Brogdon from acting as an officer or director of any issuer that has a class of securities registered pursuant to Section 12 of the Exchange Act, to direct him to pay a civil penalty and all ill-gotten gains and unjust enrichment plus interest.

If you’re an investor who feels that your broker may have acted inappropriately, you do have rights and a knowledgeable securities attorney may be able to help you recover financial losses. When seeking assistance, be sure to select an experienced securities attorney who is well-versed in securities arbitration and has a proven success rate when it come to recovering client losses.

The attorneys at Silver Law Group represent investors nationwide and are committed to helping investors recover investment losses caused by stockbroker misconduct. Our consultations are free, and the firm operates on a contingent-fee basis, in which the firm is compensated only when we are successful in recovery. Contact us today to schedule your complimentary consultation and to get more information regarding your rights as an investor.

Contact Us
Practice Areas
Client Reviews
★★★★★
“My in-laws lost their retirement funds to a dishonest broker. Silver Law Group and Scott Silver aggressively pursued their losses until he got their money back.” Ben M.
★★★★★
“I foolishly gave my money to a con artist promising me a great return on my money. Scott Silver zealously handled the matter, recovering my losses.” Darren S.
★★★★★
“I almost lost a lifetime of earnings after trusting the wrong person. Silver Law Group guided me through the arbitration process and a mediation, always fully prepared and committed to my case.” Scott T.
View More
Submit a Law Firm Client Review