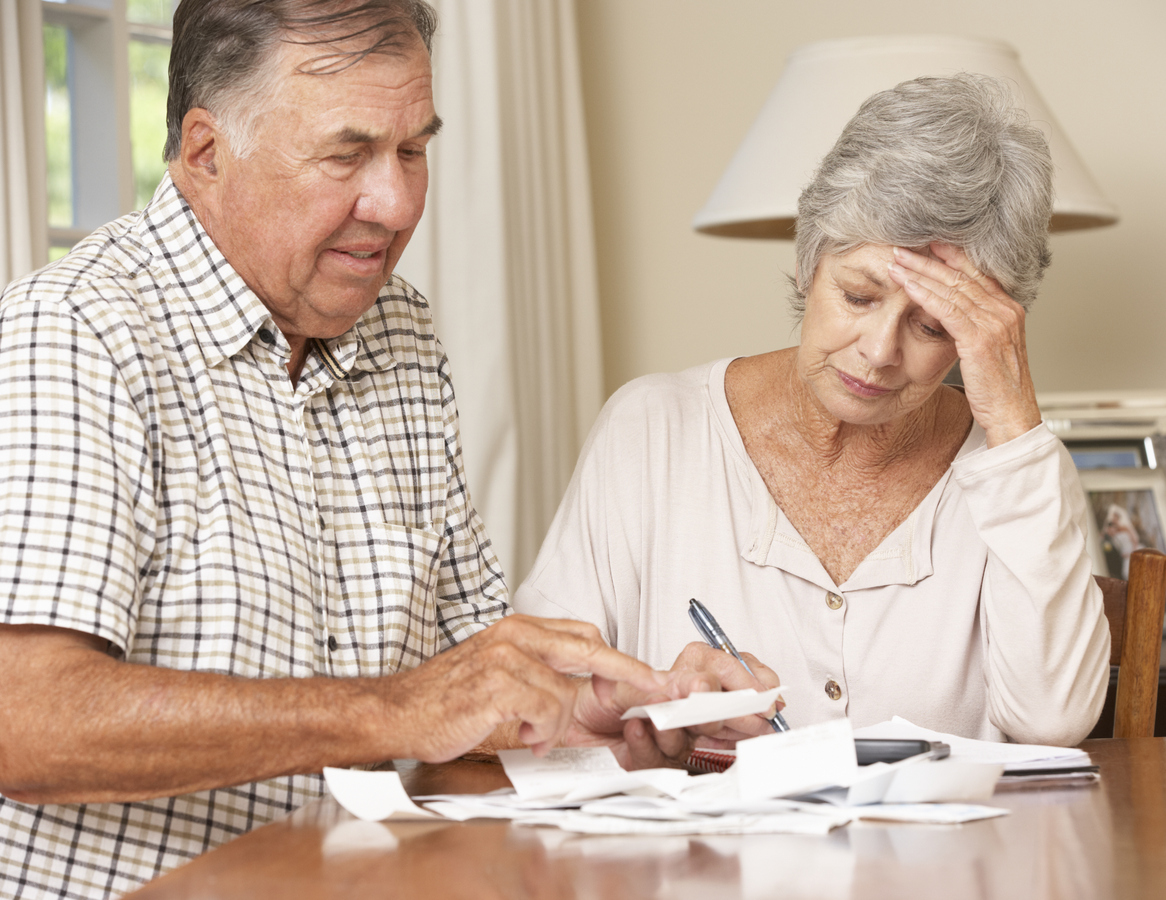 Richard Gomez won’t be able to act as a broker again until 2018. In January, the Financial Industry Regulatory Authority (FINRA) suspended him for a year due to reported examples of misconduct that took place with the accounts of elderly investors.

FINRA reported that Gomez used the IRA of husband and wife investors to make discretionary trades without authorization from the clients, and without his firm’s acceptance. Not only were these trades reportedly inconsistent with the strategy of his clients, and thus unsuitable, they were done excessively. Excessive trading – also known as churning – is when a broker makes trades for the purpose of generating more fees for him or herself, as well as the member firm.

Gomez also reportedly employed an unsuitable trading strategy with another elderly investor, which resulted in his client losing almost $30,000. Gomez earned over $9,000 in commissions from these trades and he agreed to repay this money, but he never did.

Over his nine-year career, Gomez worked for 16 different firms, including:

It is worth noting that four of these firms – Hunter Scott, Legend, Caldwell, and Avenir – are no longer in operation, as FINRA has expelled each of them for numerous infractions.

In addition to the actions that earned him a year’s suspension, Gomez has been involved in other customer disputes also related to excessive trading, along with breach of contract, gross negligence, and misrepresentation. To get the full picture of Richard Gomez’s career, you can look at FINRA’s BrokerCheck report.

Unfortunately, unethical brokers seeking to improperly profit from elderly customers is not uncommon in the world of financial management. If you think you were taken advantage of, get in touch with the elder fraud attorneys at the Silver Law Group. We may be able to help you recover lost money through securities arbitration or other legal means, and because we work on contingency, we don’t get paid unless you do. Contact us today.